The Minnesota Timberwolves fired Head Coach Ryan Saunders on Sunday after a loss to the New York Knicks. The Timberwolves have a record of 7-24, the worst in the NBA. While they have had the exciting Anthony Edwards, their latest number one overall pick from the 2020 draft. The season has had its complications, but the organization felt it time to move on.

Saunders had been head coach since the 2019 season. His father, Flip Saunders, was coach of the Timberwolves for roughly 11 seasons. From 1995-2005 and another stint during the 2014-15 season before he was diagnosed with Hodgkin’s Lymphoma, ultimately passing in October of 2015. Ryan Saunders was an assistant coach from 2014-19 with the Timberwolves.

Chris Finch was an assistant with the Toronto Raptors prior to being hired by Minnesota. Finch has extensive experience in European professional leagues as well as coaching throughout the G-League. He served as an assistant with Houston, Denver, New Orleans, and Toronto. He was associate head coach in Denver and New Orleans. He also coached the British National Team, including at the 2012 Summer Olympics. He has

Known for his offensive coaching ability, Finch will have great weapons in Minnesota. Karl Anthony-Towns, Edwards, and a healthy D’Angelo Russell should provide personnel that Coach Finch can work with. The Timberwolves are desperate for a solid season, and the new hire could be the path to good basketball being played at the Target Center. 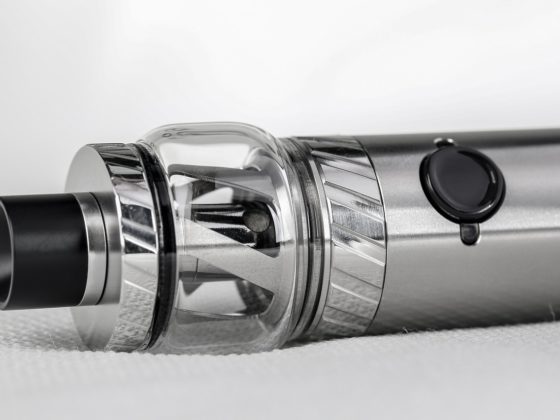