The Philadelphia 76ers seemed poised to reach the Eastern Conference Finals for the first time since 2001. In the first round, Joel Embiid, Ben Simmons and company looked great as they put away the Washington Wizards in five games. Unfortunately, Embiid suffered a meniscus tear that hindered his performance during the first game of their second-round series against the Atlanta Hawks. With Embiid struggling to keep upright, Trae Young poured in 35 points as the Hawks beat the 76ers by four points. Thankfully, Embiid bounced back with 40 points and 13 rebounds in the next game as Philadelphia beat Atlanta by 16 points.

In celebration of the team’s most recent playoff victory, the 76ers enlisted Philadelphia native Tierra Whack to develop a new playoff anthem for the team. Using her Philly style and endless musical talents, she developed “76.”

Tierra Whack’s “76” sets the tone as the Philadelphia 76ers head down to Atlanta for game three of their second-round series against the Hawks on Friday. Get ready for tomorrow’s game by watching “76” below. 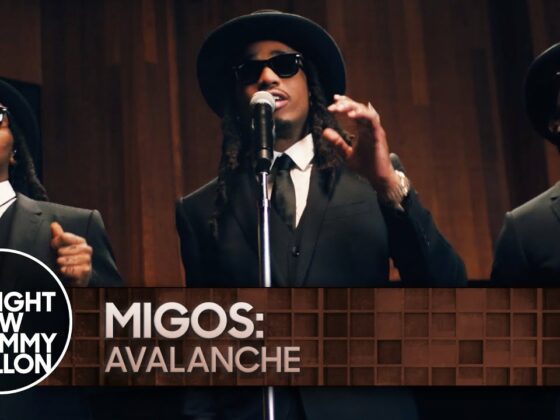 Migos Debut “Avalanche” On ‘The Tonight Show with Jimmy Fallon’ 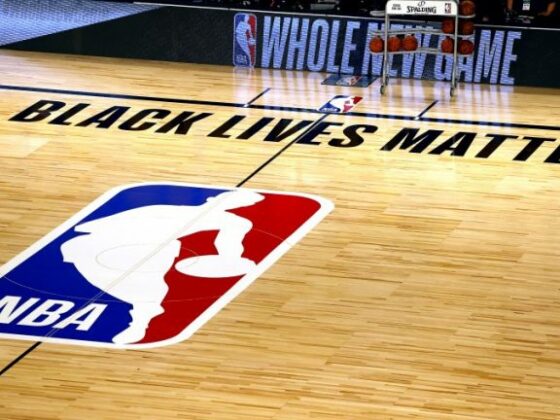