The Atlanta Hawks have announced that their home arena, State Farm Arena, will serve as Georgia’s largest-ever voting precinct.

The following is from the Hawks’ statement regarding the aforementioned news:

Fulton County is partnering with the Atlanta Hawks to create Georgia’s largest-ever voting precinct at State Farm Arena, starting with early voting on July 20 for the Georgia General Primary Runoff Election on August 11. This unique partnership will allow tens of thousands of voters to cast their ballots for upcoming elections while maintaining CDC-recommended social distancing requirements at the state-of-the-art facility. In addition, Fulton County Registration & Elections will conduct other elections support operations at the site, including absentee ballot processing and more.

The move by the Hawks in helping to expand voting access follows the protests regarding racial injustice that has swept the country, with Hawks all-star Trae Young among NBA players active in the protests. 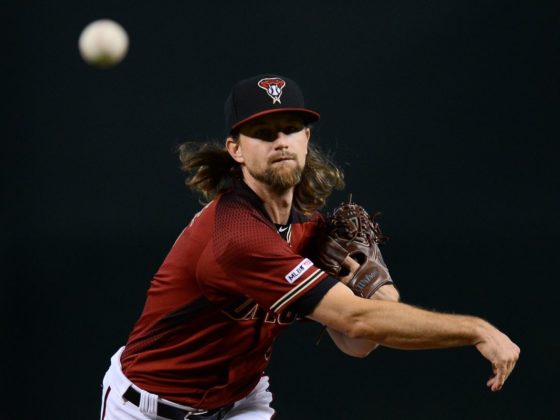