The month is June, the year is 2020 and we are living through a period of American history unlike any other. Five months away from a presidential election, the country is enduring the midpoint of a pandemic as the world searches for a cure. In addition, the country is looking to repair its economy as the media, technology and entertainment world enters uncharted territory. Meanwhile, American society is seemingly on the precipice of a discussion on race that it has never had before. Following the death of George Floyd coupled with the racial undertones of the pandemic, groups nationwide have taken to the streets for a second weekend of protests. As a result, topics of police brutality, income inequality and much more are leading every podcast and television show in the nation. Joining in on the conversation, nearly every professional sports franchise has issued a statement and plan to move forward in this new climate.

The Atlanta Hawks have issued a statement regarding the actions that it will take moving forward amid nationwide unrest regarding racism and discrimination. Within this statement, the organization noted that all employees joined together to discuss the events of the last few weeks. Also, the team noted that every member of the organization has committed to take a stand against racism and injustice.

We, the Atlanta Hawks, are committed to being part of the solution.

“In a world full of corporate ‘statements’ and 280-character declarations, we know the greatest statement we can make is by taking action. As part of our conversation today, every member of our organization committed to using their voice to stand against racism and injustice,” the Hawks stated.

“As an organization, we have vowed to use our platform and influence to register voters and continue denouncing the ideology and broken systems that led to the tragic deaths of Ahmaud Arbery, George Floyd, Breonna Taylor and so many others before them. We hold ourselves accountable to be leaders in our community and will use our position to be a force for justice and for what is right,” the team continued.

Moving forward, the franchise will look to keep their word to Atlanta community and NBA at large. The team will look to announce further plans to move towards a better community in the future. 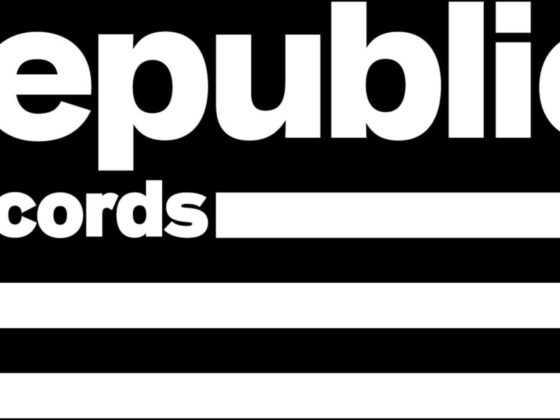 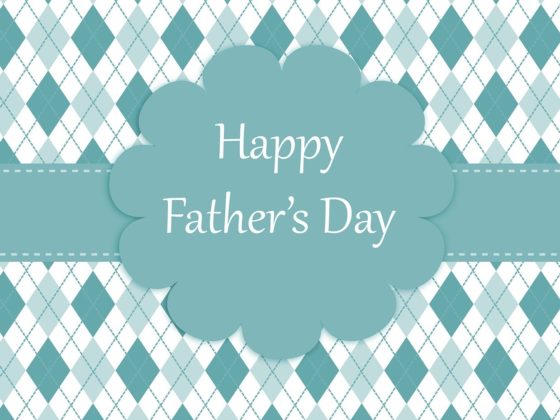 Stuck for Father’s Day Ideas? These Tips Will Help You Pick the Perfect Gift