The Oklahoma City Thunder find themselves in a tricky situation after losing their second superstar small forward in four years and must now find a way to set themselves up for the future. This time, it was Paul George who was dealt to the LA Clippers in a move that caught the entirety of the NBA world by surprise.

The Thunder received historic compensation in return, setting themselves up well in the long run with a bevy of future draft picks and an excellent young point guard in Shai Gilgeous-Alexander. According to ESPN’s Royce Young, the Thunder are focused on rebuilding, and could even potentially test the trade market for longtime franchise cornerstone Russell Westbrook.

The Thunder are comfortable embarking on a rebuild rather than trying to retool. But they will evaluate their options going forward, which include seeing what this team looks like with Westbrook leading the charge alongside Gallinari and Steven Adams, trading current pieces to try to add to the roster, or hitting reboot on the roster completely and trading Westbrook. The last option appears to be the most likely scenario.

While a trade involving Russell Westbrook would shake up the NBA, it may certainly be in the Thunder’s best interest with Paul George now out of the picture. With a standout second-year point guard and a load of draft picks at their disposal, it doesn’t make much sense for them to go after another star and thrust themselves back into a win-now situation.

Though the Thunder are expected to shop Westbrook, it may be difficult getting fair compensation in return. Westbrook is a world-class talent, but most teams already have their franchise point guard in place and others aren’t eager to hamstring themselves to a player who hasn’t shown a consistent ability to lead his team deep into the postseason.

For Westbrook, losing George has to be a tough blow as the two were expected to cement the Thunder as contenders in a tough Western Conference. Instead, the experiment failed and now the pair will go their separate ways after George requested to be dealt. If Westbrook were to ultimately be shipped away, he would likely prefer to join a contender or a team on the verge of becoming a real threat.

The 2019 offseason has already been one of the most entertaining in recent memory, but with the Thunder looking to unload some of their pieces, there’s likely plenty of more action to come. 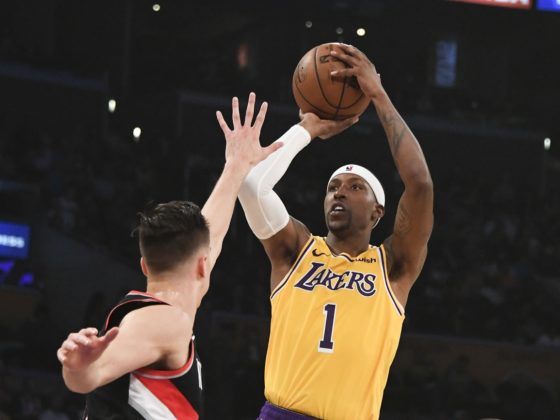 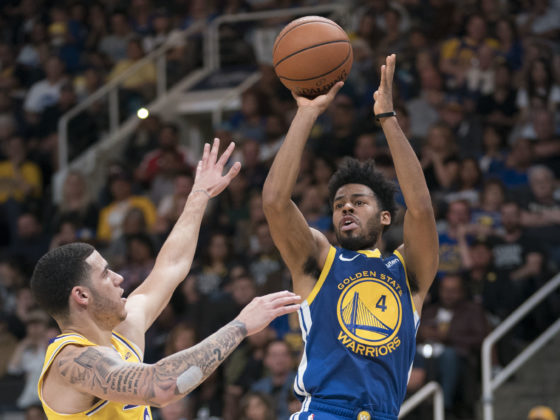 This website uses cookies to improve your experience while you navigate through the website. Out of these, the cookies that are categorized as necessary are stored on your browser as they are essential for the working of basic functionalities of the website. We also use third-party cookies that help us analyze and understand how you use this website. These cookies will be stored in your browser only with your consent. You also have the option to opt-out of these cookies. But opting out of some of these cookies may affect your browsing experience.
Necessary Always Enabled
Necessary cookies are absolutely essential for the website to function properly. These cookies ensure basic functionalities and security features of the website, anonymously.
Functional
Functional cookies help to perform certain functionalities like sharing the content of the website on social media platforms, collect feedbacks, and other third-party features.
Performance
Performance cookies are used to understand and analyze the key performance indexes of the website which helps in delivering a better user experience for the visitors.
Analytics
Analytical cookies are used to understand how visitors interact with the website. These cookies help provide information on metrics the number of visitors, bounce rate, traffic source, etc.
Advertisement
Advertisement cookies are used to provide visitors with relevant ads and marketing campaigns. These cookies track visitors across websites and collect information to provide customized ads.
Others
Other uncategorized cookies are those that are being analyzed and have not been classified into a category as yet.
SAVE & ACCEPT
Total
72
Share
72
0
0
0
Posting....