Supergirl is about to get a lot weirder. According to Deadline, Thomas Lennon has been cast in a recurring role in the series’ fifth season as the villainous trickster Mxyzptlk.

How exactly Lennon’s Mxyzptlk will fit into the narrative is unknown now. Though his reputation as a trickster and magician should make things interesting at the very least. This won’t be Mxyzptlk’s first appearance on the series either as he previously appeared in the show’s second season played by Peter Gadiot. His change in appearance will likely be ignored or simply explained away as part of his mind-bending powers.

Lennon is an extremely popular comedian best known for his roles on Reno 911! and The Odd Couple. Recently, he appeared in Netflix’s A Futile and Stupid Gesture as well as The 15:57 to Paris. Lennon is the latest in an impressive line of some pretty big names signing on to guest star on The CW’s DC shows. Rachel Maddow has been lending her voice and persona to Batwoman throughout its first season as Vesper Fairchild, a Gotham news personality similar to her own. Also, Whose Line is It Anyway? alum Wayne Brady has lined up a recurring role in the upcoming third season of Black Lightning.

Kara Danvers and the rest of the Arrowverse are currently in the midst of a ‘Crisis on Infinite Earths.’ So, while she’ll appear in a couple more crossover episodes to kick off 2020, Supergirl returns in earnest Sunday, January 19th on The CW. 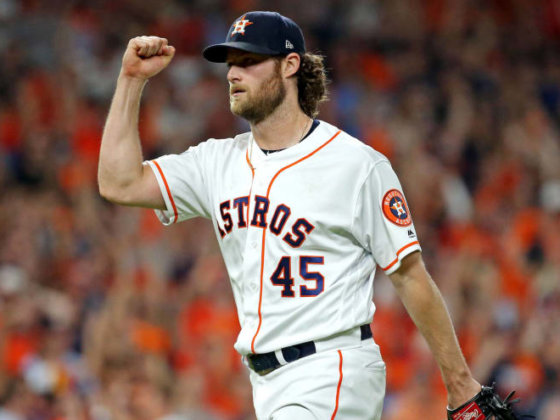