Fresh off a record-breaking performance from Stranger Things, Netflix took to San Diego Comic-Con to finally give fans a look at the upcoming adaptation of The Witcher. And, lemme tell you, it didn’t disappoint.

Based on the books and games of the same name, The Witcher tells the story of Geralt of Rivia. Geralt is one of the titular monster hunters, imbued with special powers and trained from a young age in the dark and mystic arts. In this world, Witchers are essentially bounty hunters who travel across the country, offering their services for coin. Unfortunately for them though, they’re often not welcome in cities due to fear and misunderstanding from “normal” people. Think the X-Men but with more demon hunting and less public support.

The trailer gives us an introduction to the world of The Witcher series. Which will differ slightly from the one fans of the games know as the series is based more on the books. However, the dark, disturbing monster hunting you’ve come to know and love will still be there according to the trailer.

Henry Cavill stars as Geralt. Anya Chalotra and Freya Allan are set to appear in key roles alongside (and at times opposite) Cavill.

The Witcher is expected to release on Netflix sometime at the end of 2019 or the beginning of 2020. 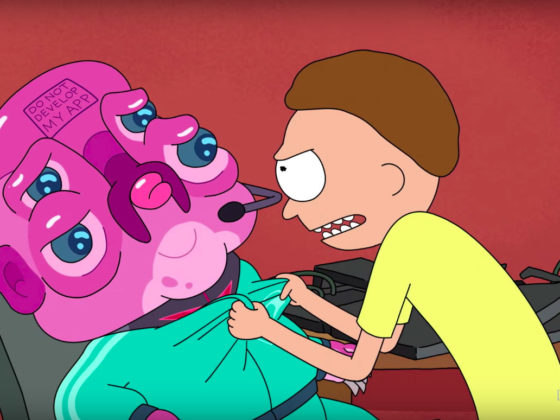 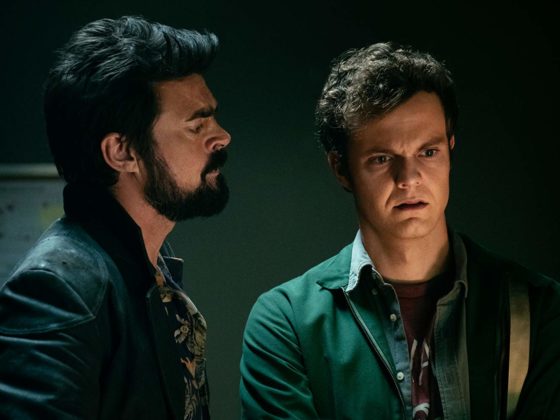