The Weeknd is busy tearing down stadiums at the moment, but he found time in between shows to share the first look at his upcoming television project, The Idol. Led by The Weeknd and Lily Rose Depp, the fast-paced clip takes viewers through a chaotic world of drugs, music, jealousy, ego and much more.

“The Idol, set against the backdrop of the music industry, centers on a self-help guru and leader of a modern-day cult, who develops a complicated relationship with an up-and-coming pop idol,” the series description reads, according to Deadline.

The series was originally thought to debut in the spring of 2023, but it is unclear if that will happen. As of now, HBO simply tells viewers that the show is “coming soon to HBO Max.” While we wait for more information regarding The Weeknd’s first major TV project with Levinson and company, check out the The Idol teaser below. 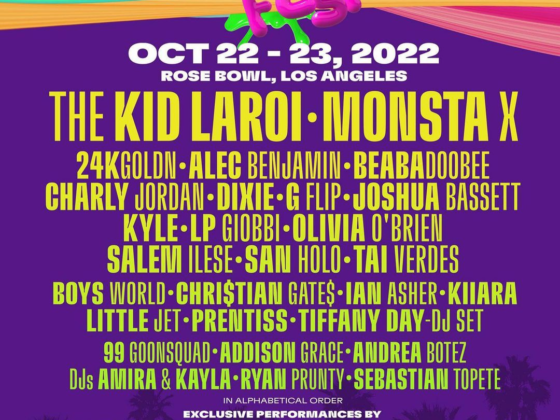 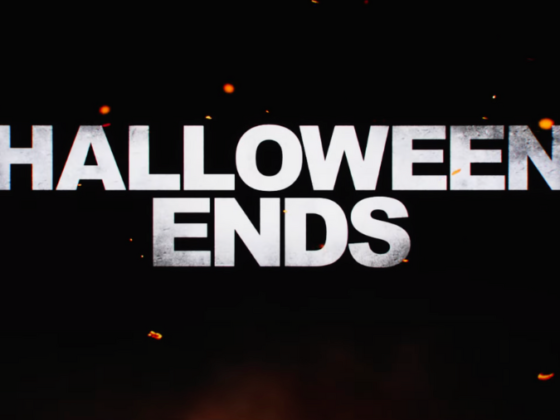