The future of New Line Cinema and SpringHill Entertainment’s House Party remains in question. A recent report from Deadline indicates that the film will no longer debut on HBO Max on July 28, 2022. Instead, the film’s release date has been altered indefinitely. Neither SpringHill Entertainment or New Line Cinema has offered a statement regarding the changing release date.

House Party was one of many highly-anticipated films that was set to be released through HBO Max this year. Developed as the sixth installment of a long-running franchise, the film stars Tosin Cole, Jacob Latimore, Karen Obilom and DC Young Fly. With Calmatic leading the way as the director, Jamal Olori and Stephen Glover wrote the screenplay. Not to be forgotten, LeBron James and Maverick Carter are set as producers for the film.

“When a pair of down on their luck house cleaners discover they’re assigned to clean the mansion of Lebron James while he’s overseas, they decide to make a life-changing decision to throw a giant party in a quest for immortality and some cash,” the film’s description reads, according to What To Watch.

The first images of the film were released in May and the film appears to have completed filming. Therefore, it is unclear what has caused the delay. More details regarding the release of House Party are set to be shared in the coming weeks. 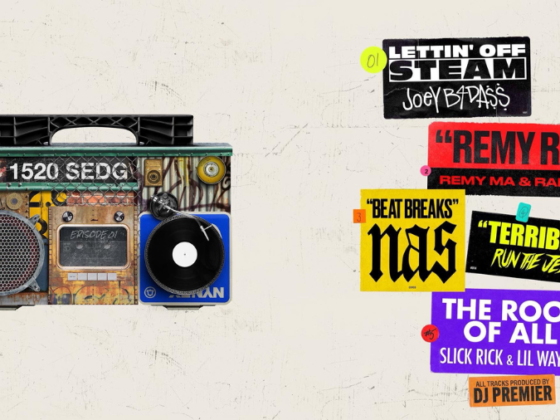 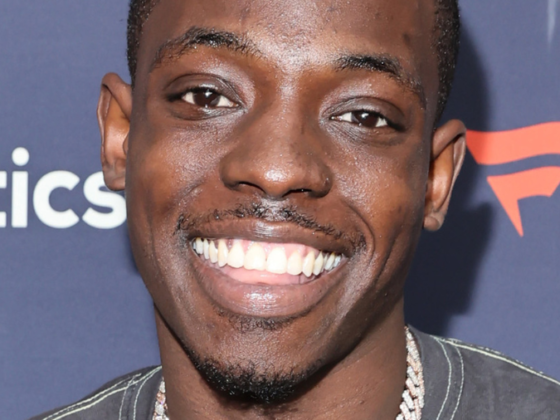