The Weeknd is rarely seen out and about, but he always returns with a bang. Eight months after delivering a show-stopping performance at the Super Bowl, the Toronto native has provided an update on his upcoming release. During a recent episode of Memento Mari on Apple Music, the Toronto native revealed that his new album is “complete” and he has “exciting features” that will be released in the fall.

“I hope you had a great summer. Some exciting features coming out in the fall before the album drops. … Some Dawn updates: Album is complete. Only thing that’s missing is a couple of characters who are key to the narrative — some people that are near and dear to me, some people that inspired my life as a child and some that inspire me now. More to come in the following months.”

The Weeknd announces his next album is finished and will come with ‘some exciting features.’ pic.twitter.com/VoldloXASf 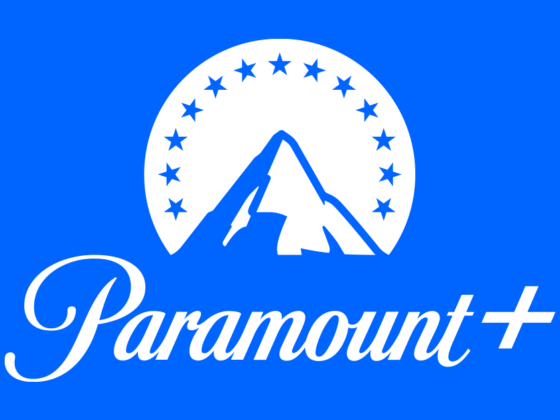 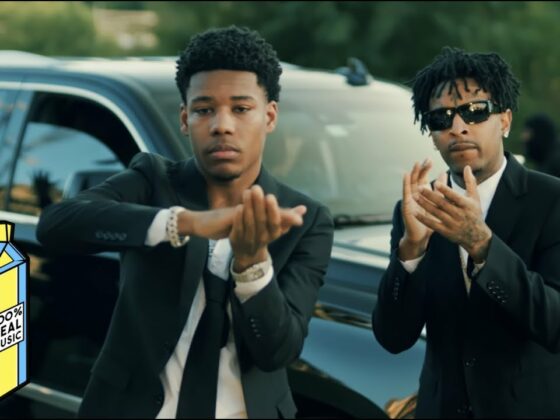