The Toronto Raptors and Masai Ujiri have agreed to a new contract that will make him the Vice Chairman and President of the Raptors franchise. His previous title was listed as just president of the Toronto Raptors. Ujiri is most well known for being the architect of the Raptors’ 2019 NBA Championship. This is widely considered a great move that further secures one of basketball’s best executives with the franchise. Ujiri is also a global philanthropist that does amazing work throughout the world.

Ujiri arrived in Toronto in 2013 after winning NBA Executive of the Year honors as Denver’s GM and transformed Raptors into an NBA contender and global franchise. His current contract set to expire soon, Ujiri had been courted by several pro franchises beyond NBA’s boundaries.

The Raptors released a video on Twitter on Thursday with Ujiri. The video did not reference the new deal, but he did highlight the goals of the franchise.

I’ve said it before, and I am saying it again.

We will win in Toronto.

“On the court, our goal is clear: Win. It’s simple: Win. Bring another championship to Toronto, we are united in that mission and nothing else will do. We will bring young talent to this city and continue to build with our unbelievable players. I’ve said it before, and I am saying it again: We will win in Toronto. I’m grateful for the opportunity to lead this team. I love being the leader of the Toronto Raptors and I’m here to stay.”

The Raptors have locked up their future with the deal and can now put all of their focus on winning. Teams inside and outside the NBA reached out to Ujiri, but he seemingly never considered the potential offers. 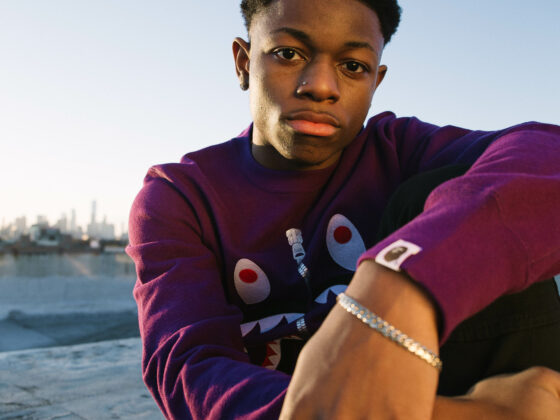 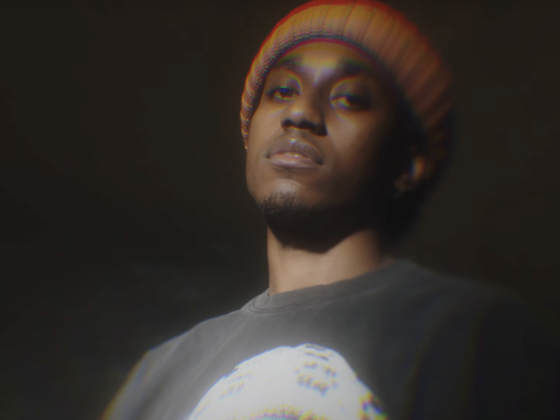