The Weeknd has announced that his next song will not be released. through traditional means. Instead, the chart-topping artist has planned to release his next song as an NFT.

All of his work will not be shared through the NFT space. In fact, the award-winning singer recently re-released his classic House of Balloons mixtape through streaming services. At the top of next year, he’ll also be traveling around the world to further promote his best-selling album, After Hours.

In recent weeks, The Weeknd has also hinted at the release of more new music. After tweeting about his upcoming NFT release, he tweeted that he has more to add to this era of his career.

“P.S. This chapter isn’t quite done yet,” he wrote.

Coming off of a run that included a Super Bowl performance and a record-breaking album, The Weeknd is showing no signs of slowing down post-pandemic. 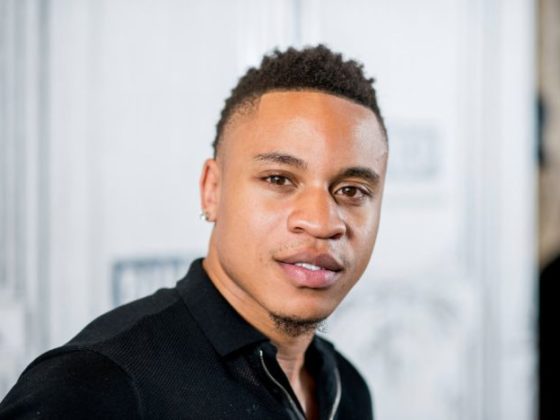 Barbershop Talk: Rotimi Talks About Growing Up In New Jersey, Starring In Coming 2 America And Much More 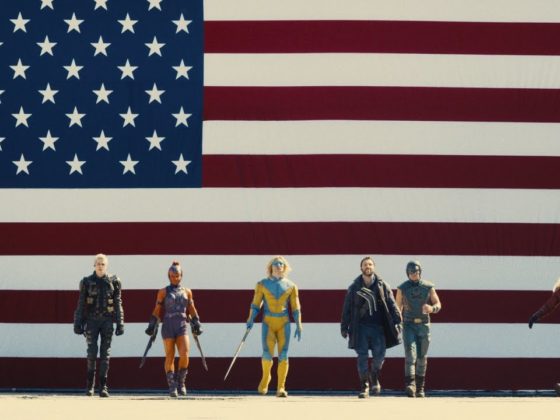