World tours may make a strong return within the next twelve months. Getting a jump on things, The Weeknd has announced that he will embark on the After Hours world tour in 2022. The 104-date journey will celebrate his rise to pop stardom while showcasing his most commercially successful project yet, After Hours. The tour will kick off in Vancouver on January 4 before ending in London on November 16. Along the way, he’ll make stops at the T-Mobile Arean, Staples Center and Madison Square Garden.

The announcement of the After Hours world tour arrives days before the Canadian sensation is set to take the stage at Super Bowl LIV. Kendrick Lamar is also rumored to be joining him on stage for the special performance. His sports run will not end there. He is also set to become the voice of WrestleMania 37.

The Weeknd’s run during Black History Month is set to be capped off by the release of a new project. Ten years in, he is set to release his greatest hits album, The Highlights, on Friday. It’s safe to say that he is not too worried about that Grammy snub right about now. 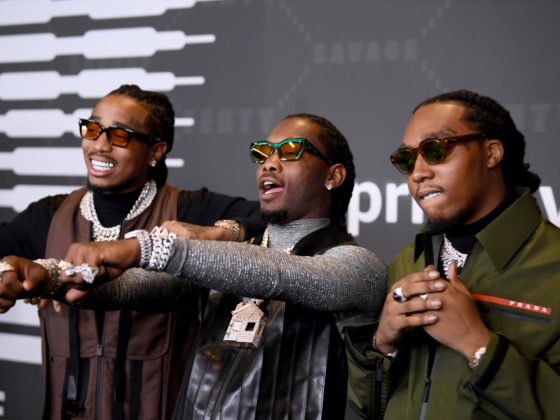