The Weeknd releases new music and announces his new album After Hours drops sooner than later.

Tinged in red and black hues, the cover art features The Weeknd from the shoulders up, visibly injured.  With blood dripping from his head onto the side of his face, The Weeknd sports a bruised face and bandaged nose.

Kicking off this album rollout, The Weeknd released two songs back in December 2019. “Blinding Lights” and “Heartless.”  He also released the title track “After Hours” ahead of the big release.

Check out The Weeknd’s After Hours tracklist, below. 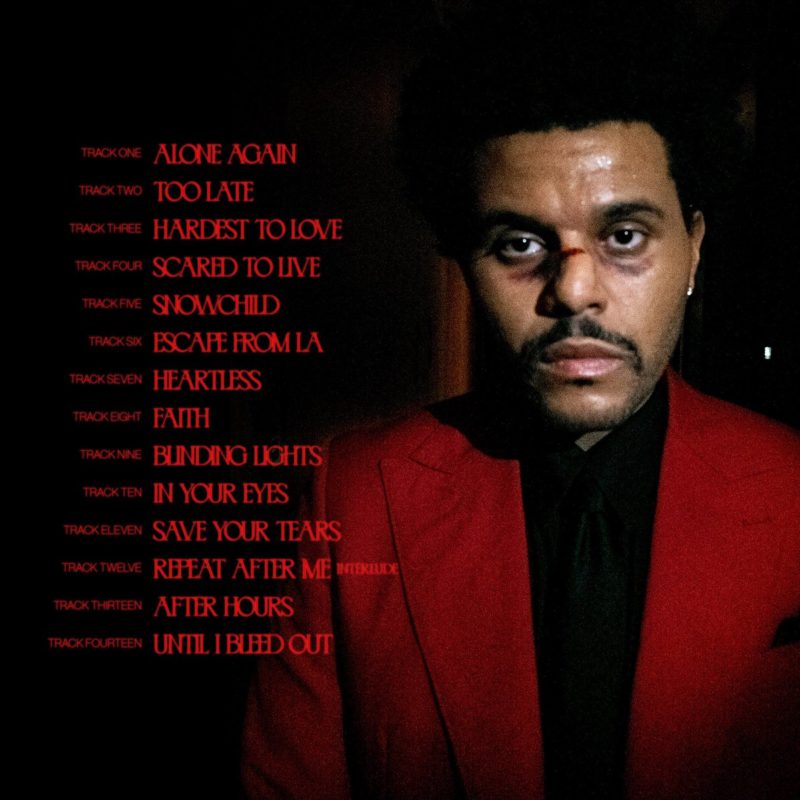 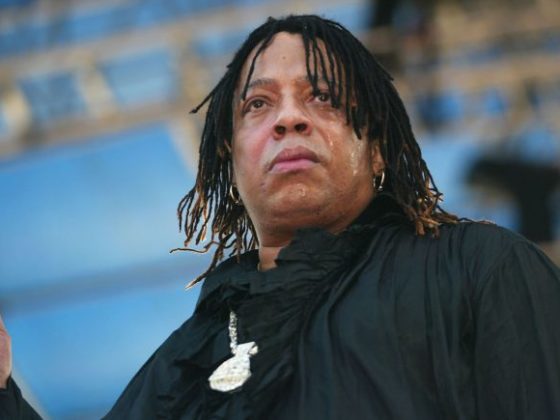 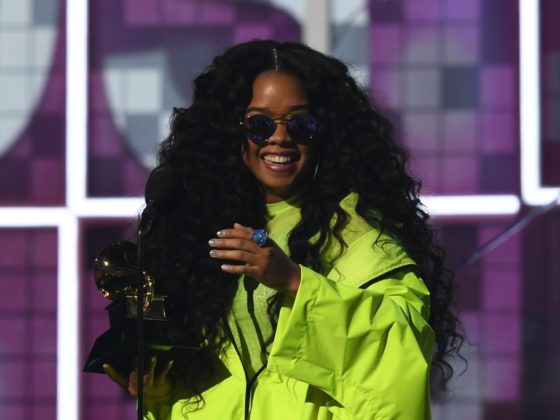