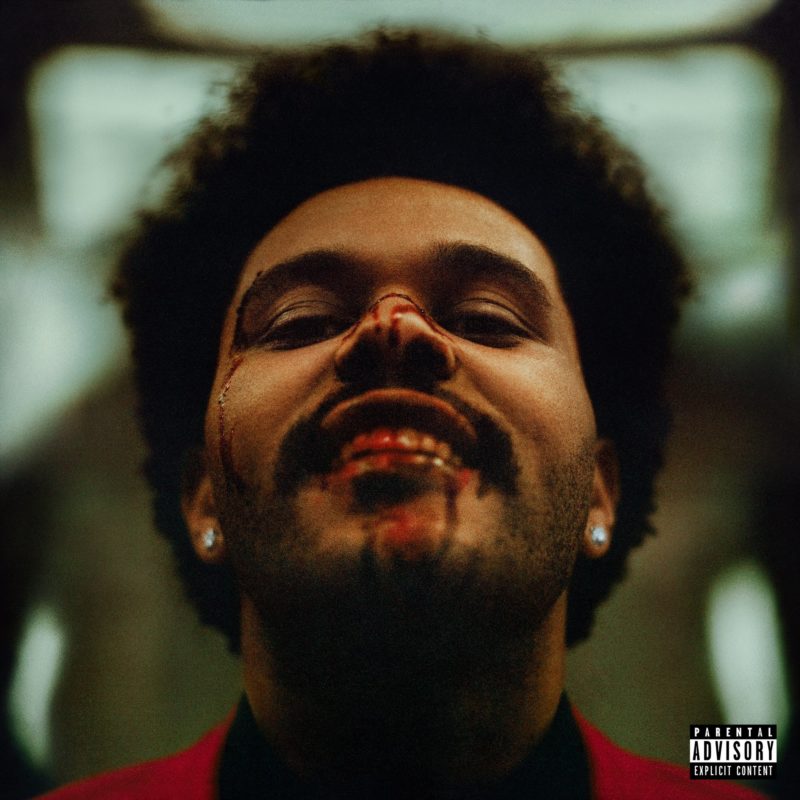 It’s officially “After Hours” and The Weeknd has set free even more new music. Previously releasing “Blinding Lights” and “Heartless“, the singer has sent his fanbase into a frenzy due to a new album being on the horizon.

Letting loose the title track from his forthcoming After Hours album, the tune continues with the Pop-sounding, throwback nature that has been felt in the releases of this era thus far. Starting off with a more haunting approach, The Weeknd switches up the pace and takes us on another wild, musical ride.

With his third studio album officially being in stores on March 20, it’s without a doubt that fans cannot hear the full story is aiming to tell. Take a listen to “After Hours”, below. 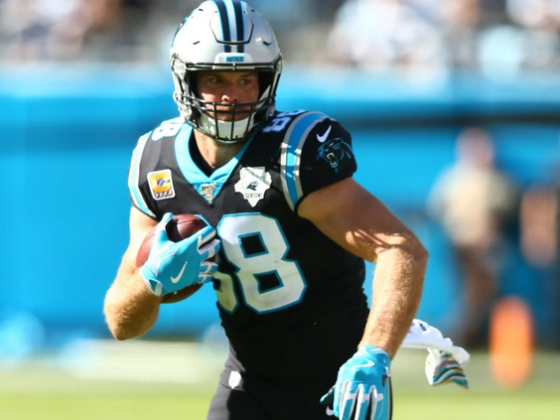 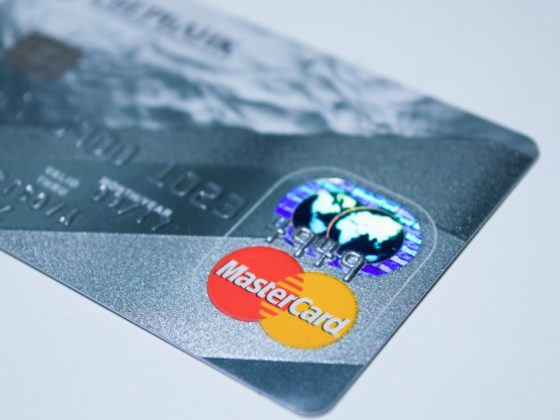 Pros and Cons of Paying your Taxes using your Credit Card