Netflix has rolled out the first trailer for their upcoming sitcom, The Upshaws. Executive produced by Mike Epps and Wanda Sykes, the series follows the story of a working-class family in Indianapolis.

“Bennie Upshaw, the head of a Black working-class family in Indianapolis, is a charming, well-intentioned mechanic and lifelong mess just trying his best to step up and care for his family — wife Regina, their two young daughters, and firstborn son, the teenage son he fathered with another woman — and tolerate his sardonic sister-in-law, all without a blueprint for success. But the Upshaws are determined to make it work, and make it to the next level, together,” the series’ logline reads, according to Shadow & Act.

Check out the trailer before the show hits Netflix on May 12. 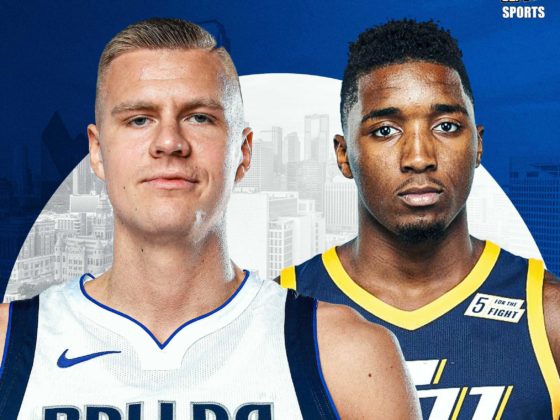 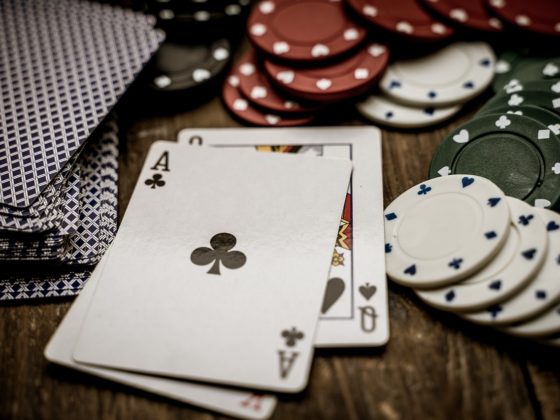