At a time when it feels like many Netflix series are struggling to make it past season one without being canceled, Mike Epps and Wanda Sykes have caught fire with The Upshaws. The family comedy earned a second season renewal after posting strong viewership numbers and earning a Primetime Emmy Award nomination. Now, it’s time for Epps and Sykes to recreate their magic with a new set of episodes. As the season two premiere date nears, Netflix has unveiled the first look at the new season.

“When life gets chaotic, you can always lean on family… even when they’re a little crazy themselves,” the trailer’s description reads.

“Bennie, Regina and Lucretia are back to their usual antics. But will new problems and trust issues keep them from holding the family together?”

Season two of The Upshaws is set to premiere on June 29, 2022. Check out the first trailer below. 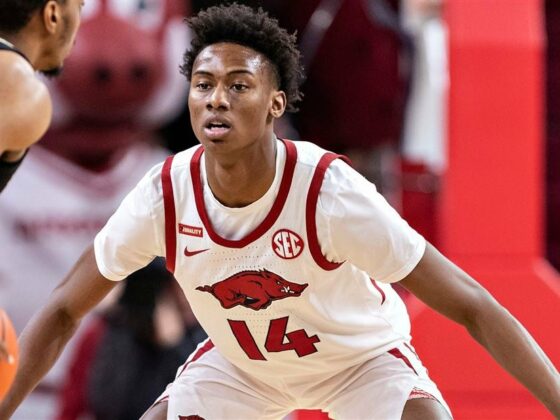 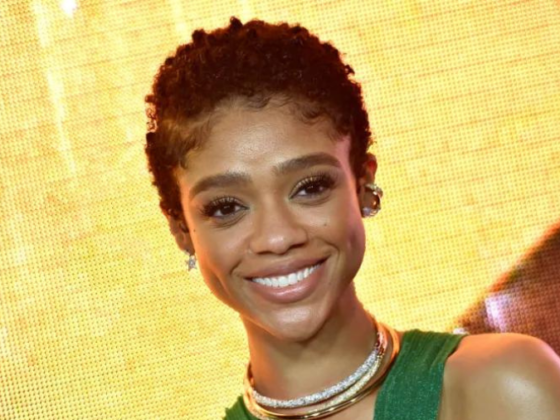 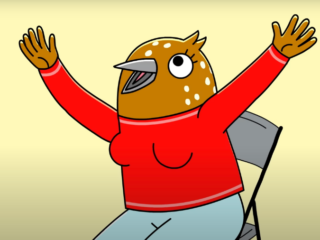 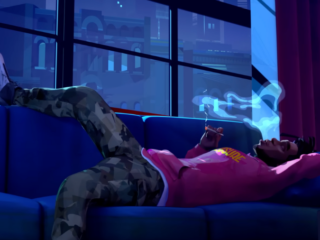 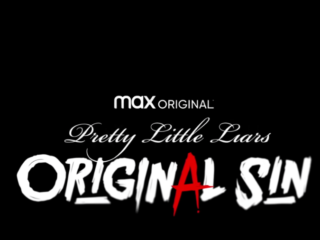