What will people do for $4.56 million? Netflix is about to find out. Inspired by Squid Game, the streaming service has officially launched “the biggest reality competition series ever.” Hosted by Netflix, 456 contestants will go through a series of challenges as they compete, build alliances and develop strategies in hopes of walking away with the grand prize.

“Squid Game took the world by storm with Director Hwang’s captivating story and iconic imagery. We’re grateful for his support as we turn the fictional world into reality in this massive competition and social experiment,” Brandon Riegg of Netflix told Variety.

“Fans of the drama series are in for a fascinating and unpredictable journey as our 456 real world contestants navigate the biggest competition series ever, full of tension and twists, with the biggest ever cash prize at the end.”

Casting for the 10-episode series is already underway. Interested participants are welcome to apply via the Netflix site. Check out the trailer below before the show arrives on your nearest Roku, Apple TV, etc. 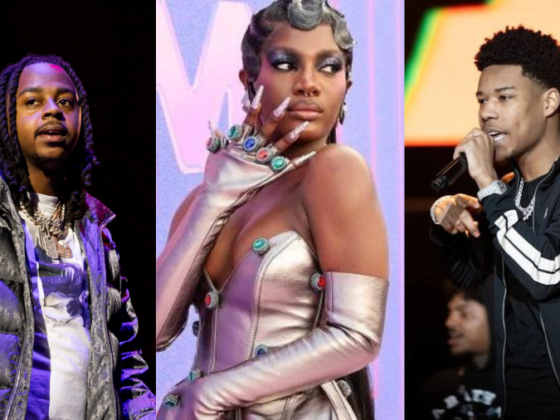 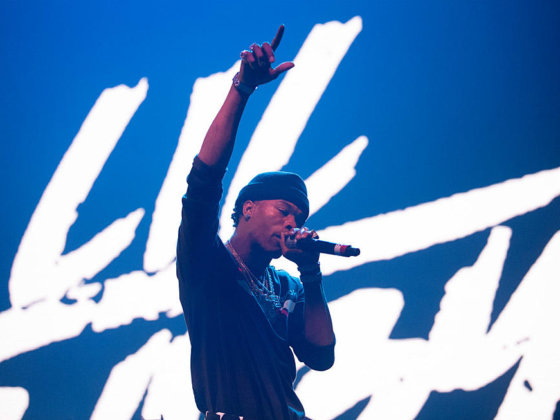