Maino and Jim Jones have joined forced to create an all-New York duo called The Lobby Boyz. Together, the New York natives will release a joint album on May 27, 2022. The upcoming project will reportedly “bring together all the heavy hitters currently in the rap game.” Mya Abraham of VIBE also reports that the project will include contributions from Fivio Foreign, Fabolous, Young M.A. and Benny The Butcher.

“The Lobby Boyz define what true street life in the Big Apple really is—countless hours of hustling, maneuvering through the dangers of the hood, and communal gatherings inside project lobbies,” a press release obtained by VIBE reads.

“The unification of Maino and Jim Jones is the epitome of what it means to be a New Yorker. The perfect blend of Harlem and Brooklyn; fearless, unstoppable and definitely a force to be reckoned with!”

Check out The Lobby Boyz’s most recent single, “No Bobby V,” below and get ready for the album later this month. 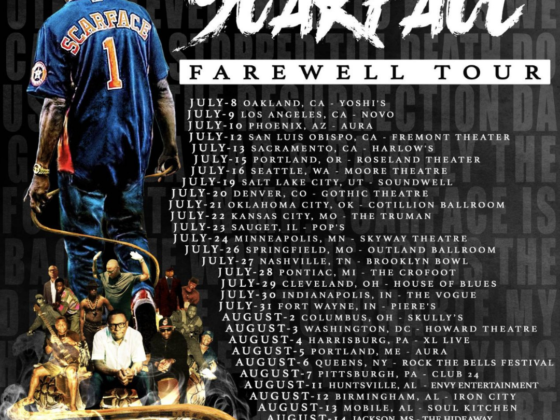 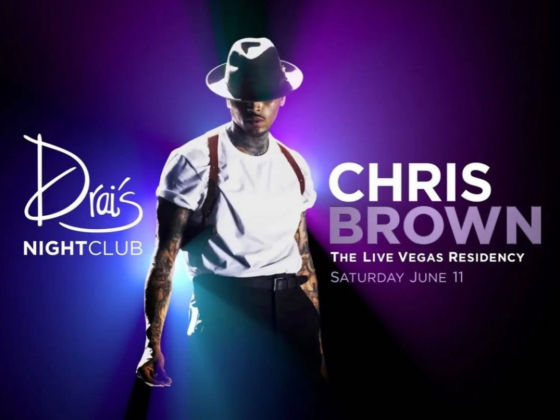