At least 13 people were injured on Tuesday morning as an unidentified individual incited mayhem at a train station in Brooklyn’s Sunset Park neighborhood. According to a report from NBC News, a man was spotted was spotted wearing clothing that closely resembled MTA attire as he threw a “device” into the train station. Immediately after throwing the item, the yet-to-be identified individual opened fire on those inside. At this time, it is unclear how severe the injuries are and how many more people may be injured.

Members of the New York Police Department and emergency medical professionals responded to the incident in Brooklyn. After working their way through the crime scene, it appears that there are no explosive devices within the train station.

“In regard to the multiple people shot at the 36th Street subway station in Brooklyn, there are NO active explosive devices at this time,” a tweet from the NYPD reads.

Thus far, no arrests have been made in connection to the incident. The NYPD has identified the suspect as a “man, believed to be about 5-foot-5, 180 pounds and wearing a gas mask.” 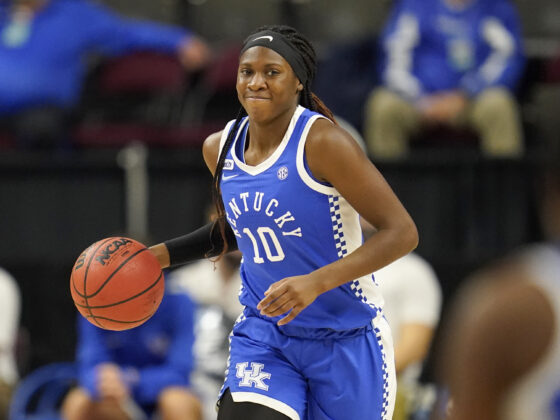 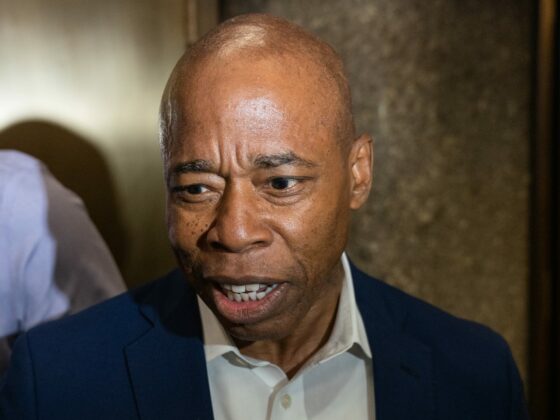