For those unaware, Matthew Vaughn’s been quietly building a Kingsman universe. Since The Golden Circle dropped back in 2017, Vaughn’s been hard at work on building a world for the franchise. This week we got our first look into that world with The King’s Man trailer.

The trailer starts, appropriately with the sun rising, a new dawn for the franchise. From there, we hear Ralph Fiennes wax poetic about power and influence as we see Vaughn’s now trademark action stylings play out. We mostly just get a montage of action moments during the film so there’s not much to unpack there quite yet.

But, I will say that just from the trailer, it seems like The King’s Man will step up its cinematography. Not to say the first two films have bad camerawork by any means, in fact, the opposite is true because they both had phenomenal cinematography. But, even still, The King’s Man looks like a definite step up.

Check out the trailer for yourself below: 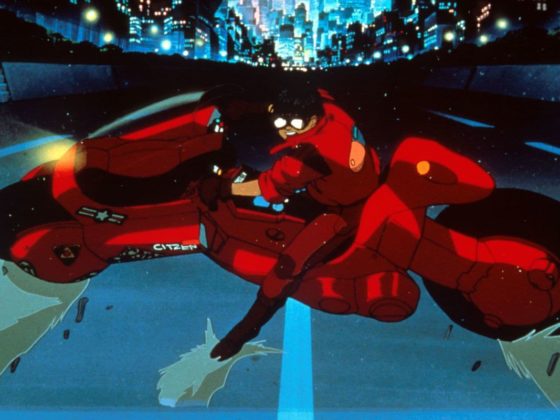 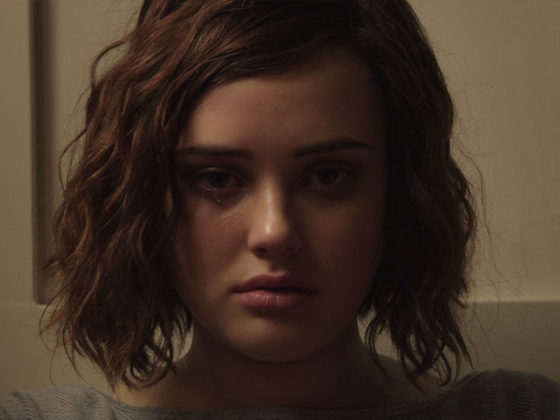