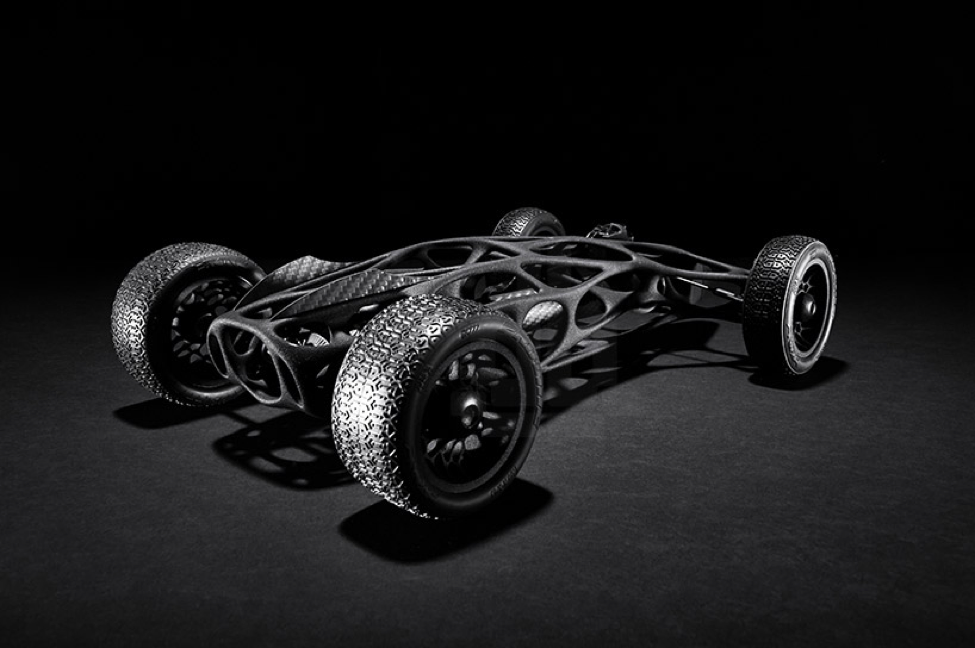 Many changes have happened since the RC toys became a popular trend in the ‘80s and some of these took place mainly in the past ten years, at an accelerating pace. Evolution of technology is the main reason for this, and it is going to be the core of future development for these engaging machines.

My bet is they will become more and more digital, like everything else in our lives. It would be kind of interesting, for instance, to be able to read and analyze your data in real time, during an RC car race, with the help of the sensors embedded in the car or on the track. In time, the manufacturing of these smart toys will get cheaper, so they will be affordable for large masses.

The new products will have more appealing features and an increasing level of sophistication, whether we speak of cars, helicopters, airplanes or drones. The best-rated RC helicopters from today will soon be considered classics. Shortly, we will probably have 3D printed RC toys on the market (prototypes have already been presented). There’s a recent trend now consisting of robotic products that have become in vogue due to their high level of interactivity.

Another tendency is controlling the toys with Smartphone apps, which will most probably become praxis in no time. But I honestly believe that RC cars, which, according to RC Rank, will come in so many futuristic shapes and colors and will have a lot of smart functions, will still make a great gift for kids or adults even 50 years from now.

Drones have caught the public eye nowadays, mainly because they have proven to be extremely beneficial, not just a fun way of spending time. Economists predict a rapid growth of sales on the market of civilian and commercial drones until 2020. People use them for taking pictures, making films, gaming, guidance, but also for deliveries, surveillance and help in rough situations.

The sustained technological upgrowth will also determine the future of this gadget, and this means we’ll soon see a lot of smart drones, safer and more reliable – plus also smaller and cheaper. Scientists have already created drones that can fly like birds, in large groups – the so-called swarms, which may be able to save lives or help in battle or natural disasters. You may have heard of them already: there’s a record claim for the biggest drone swarm, from a Chinese company; the flock was made up of one thousand drones, during the New Year show. 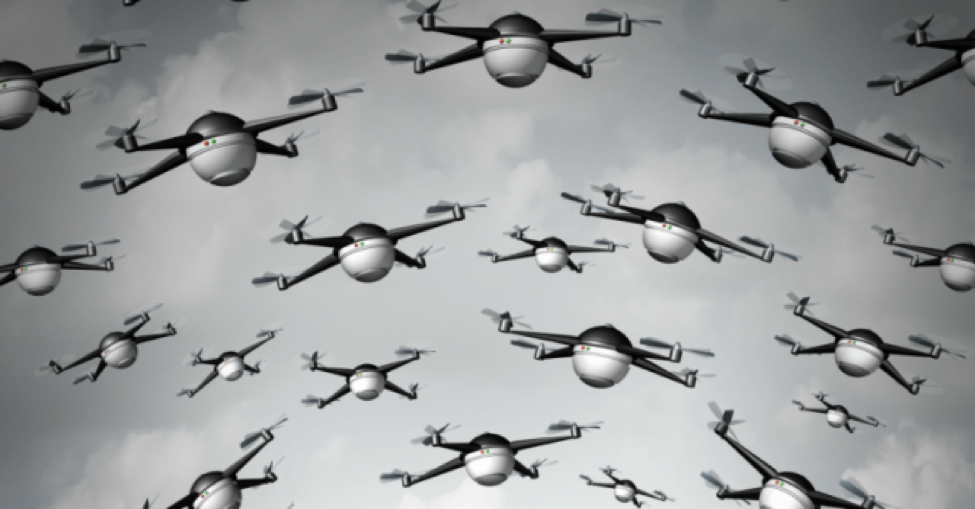 But these particular drones could also be a big help in the industry (checking power lines or plants, for instance) or in agriculture (spotting plant diseases, improving the management of water use, spraying pesticides, etc.) and in many other fields. They will be the new “bugs” in our lives, only designed to help, not to damage. I’m looking forward to seeing what the developers will have in line for us in the soon to come years, besides co-piloting systems and new hardware.

Still, let’s not forget that the constant evolution of drone technology will precipitate new regulations imposed by the states. There are already such rules, in the US space and the European countries, but more will follow, as aerial safety and people’s privacy turn into main issues in this matter. Visit site. 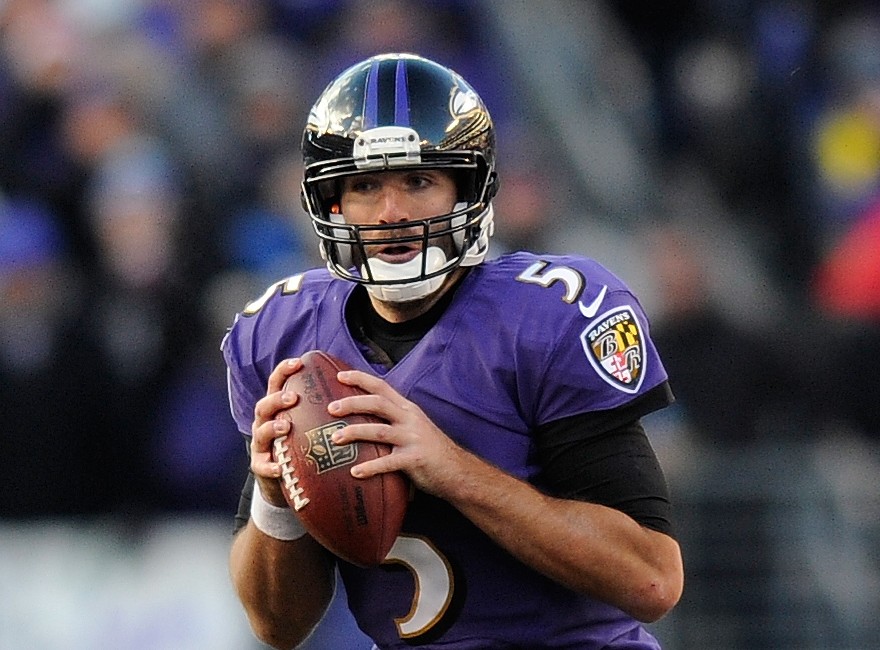 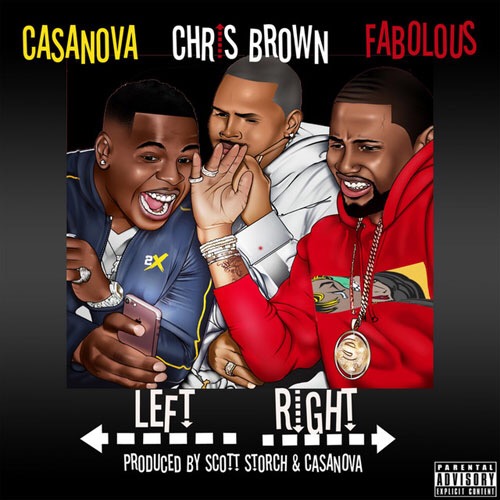