Getting a good night’s sleep these days is easier said than done according to ChooseMattrress.com.

There are so many things that can distract you or make it more difficult for you to fall asleep. You might be addicted to a new series you’ve found on TV, or you may be worried about what’s going to happen at work tomorrow. One of the biggest issues affecting our ability to sleep in the digital world is our obsession with social media.

Currently, around 70% of all Americans use social media, and many of us check our accounts multiple times a day. As the number of social media accounts online has grown, the number of sleep problems has increased too. Today, many of us are sleeping only 6.8 hours a night, which isn’t nearly enough for proper rejuvenation.

Here’s how your social media addiction could be stopping you from getting a good night’s rest.

On an emotional level, social media is frequently tied to issues of stress and depression. These two emotional states also happen to be some of the biggest triggers to developing insomnia. The activity of using social media is an isolating and often upsetting one. Studies have found a direct association between the frequency with which people check social media and their risk of depression. Social media can also contribute to an issue called “internet addiction,” which is also associated with mood problems.

Social media also reduces your ability to sleep soundly too. The blue light emitted from electronic devices like smartphones and tablets interferes with the natural circadian rhythms, making it difficult for your body to detect when you should be falling asleep each night.

Each day, our brain relies on the natural sunlight to set our circadian rhythm. When we see natural sunlight, the brain suppresses melatonin production and increases cortisol creation. This means that you stay alert for longer. At night, darkness allows for melatonin production to begin, so that you can feel sleepy. However, exposing yourself to blue light tricks your brain into thinking it’s still daytime. This means that you end up with less of the melatonin you need for sleep, and more stress-inducing cortisol.

Social Media Usage is a Precursor to Disturbed Sleep

While there’s no guarantee that social media usage will damage your sleeping patterns or give you a condition like insomnia, there are certain correlations to consider. Studies have proven that social media makes it difficult for us to sleep on an emotional and physical level. The more addicted you are to the world of social media, the more likely you are to struggle with poor sleep. 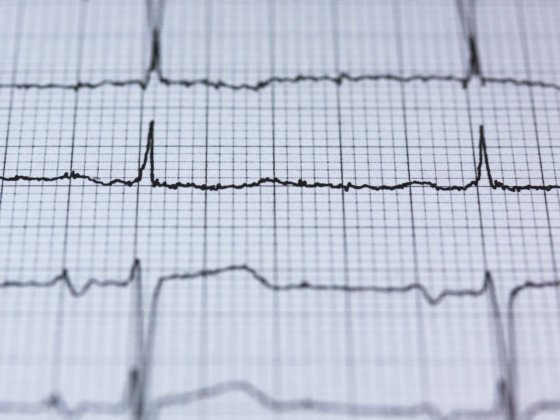 Get Yourself A Health Insurance Before It’s Too Late 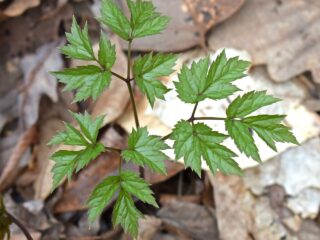 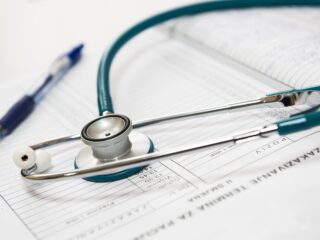 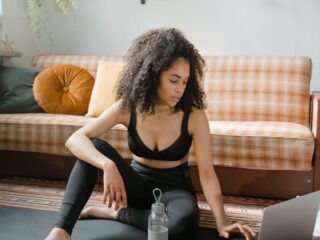 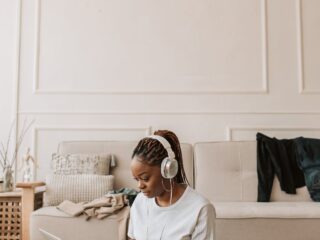 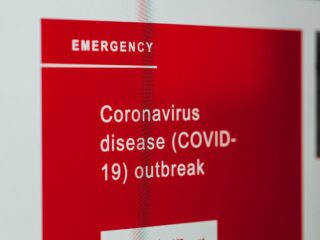 What Is Long COVID? 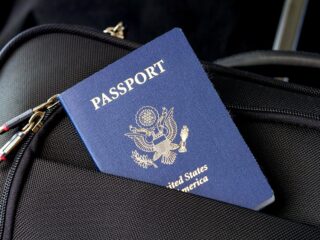 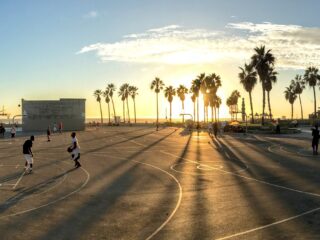 6 Reasons Why Everyone Should Try Sports At Least Once 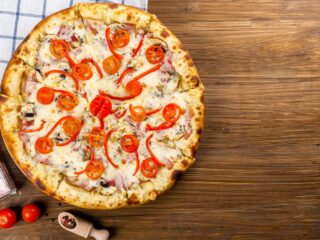 5 Wholesome Activities To Help Keep Your Kids Out of Trouble