Texas Tech freshman guard Jahmi’us Ramsey announced that he will be entering the 2020 NBA Draft. Ramsey stated that he would leave the option open to return to Texas Tech in a post on Twitter. However, with Ramsey garnering first-round buzz, it seems likely that Chris Beard will be without the guard next season.

Ramsey was ranked 32nd via 247Sports Composite entering his stay in Lubbock. At 6-foot-4, he was viewed as a guard who could possibly work his way into the first-round discussion. He averaged 15 PPG and 4 RPG while shooting nearly 43% from three. Next to Precious Achiuwa, Ramsey was one of the final big-name prospects to declare for the draft.

The Texas native was named Big 12 Freshman of the Year and earned a spot on the All-Big 12 Second Team. Ramsey is also one of the youngest players in the NBA draft, as he doesn’t turn 19 until June. 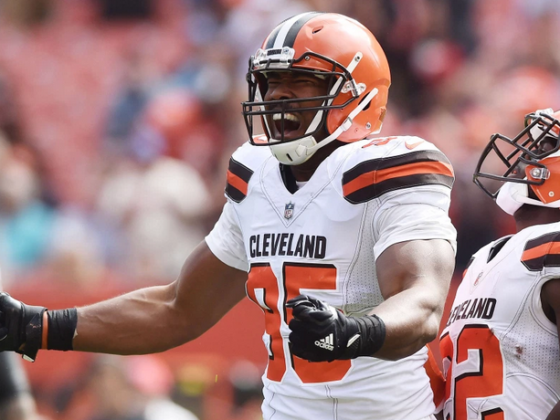 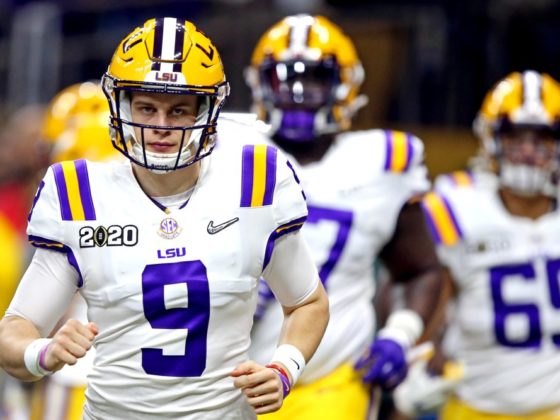 Joe Burrow the Early Leader for Offensive Rookie of the Year