The Memphis Tigers may be without their breakout freshman next year. Precious Achiuwa has declared for the 2020 NBA Draft and seems intent on seeing the process through. He joins his former teammate James Wiseman as Penny Hardaway “one and done” players with the new look Memphis Tiger’s program. The former five-star broke out as the go-to player after Wiseman decided to leave the program. His draft projection seems to be all over the place with some lottery projections all the way to early second-round projections.

Memphis freshman Precious Achiuwa has (finally) made it official: He’s done with college basketball and entering the 2020 NBA Draft.

Achiuwa was expected to be one of the better freshmen in the NCAA this year and largely he did not disappoint. His lone year with the Tigers has him average 15.8 points, 10.8 rebounds, and 1.9 blocks per game. He also shot 49.3 percent from the field and 32.5 percent from beyond the three-point line. The forward’s numbers really started to improve when he became the first option with the departure of Wiseman.

Precious Achiuwa is the AAC Player of the Year and Freshman of the Year! #GoTigersGo pic.twitter.com/CDZiJytcJk

Achiuwa was the best freshman and the best overall player in the AAC this past year. It is a shame that fans never got to watch the talented freshman in postseason play. The Coronavirus Outbreak ruined the chance to see what the Tigers would do in the AAC Tournament and maybe beyond that. Penny Hardaway is building an impressive looking program back up at Memphis, but his top two additions did not get to play in the NCAA Tournament. Achiuwa will not shift his focus to getting ready for the NBA and the 2020 NBA Draft. 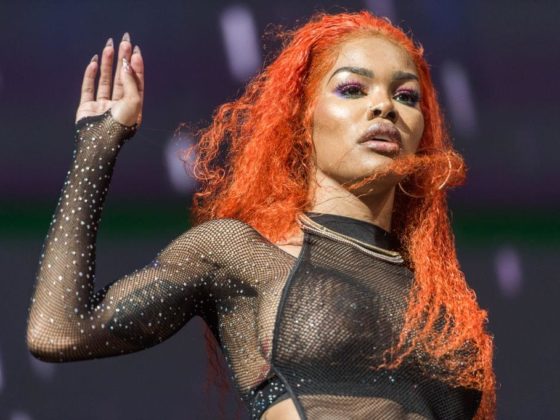 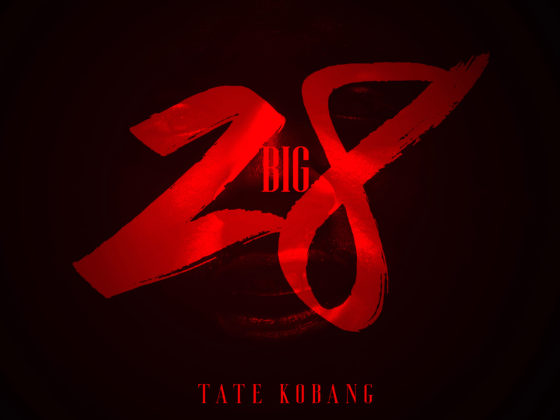