The college sports world will forever be changed with the bombshell news that came out this week. News leaked that Big 12 founding programs Texas and Oklahoma would be leaving the Big 12 for the SEC. This news will forever change the landscape of college sports and puts the future of the Big 12 conference in serious jeopardy. More news leaked that the SEC worked on the deal with Texas and Oklahoma without informing SEC program Texas A&M about the potential move. While this move is big alone it may cause a shakeup that college sports has never seen before.

Sources: The ACC and other leagues have made inquiries — through back channels — to Oklahoma and Texas. The schools are still expected to start the process of joining the SEC next week. The Texas and OU backchannel communication to the SEC has been going on for more than a year.

The ACC, Big Ten, and PAC 12 have all been linked with other Big 12 programs now that the conference two football powerhouses are moving on to the SEC. There are also rumors that Texas A&M may be unhappy with the SEC after they failed to inform the Aggies of the deal. Texas and Oklahoma are valuable additions to the SEC and instantly add value to each of the conference’s sports. It should also provide a solid boost in income to both program’s budgets. SEC Commissioner Greg Sankey has also reportedly reached out to other big programs in other conferences.

The majority of the rumors may end up just being noise and rumors, but one thing is for certain. It is going to be difficult for the Big 12 to recover and if they do they will need to at least replace the two programs leaving. The Texas Longhorns and Oklahoma Sooners are set to join the SEC after their deal with the Big 12 runs out in 2025. 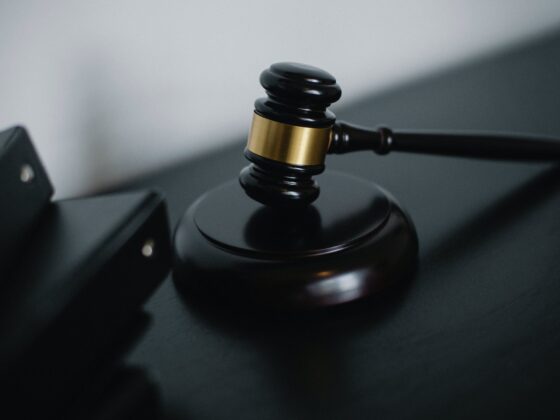 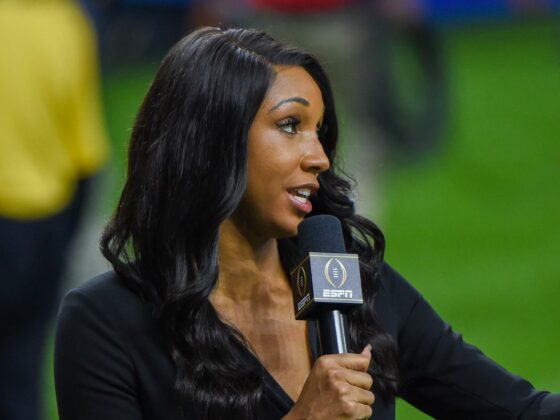