It was an interesting season in the Big 12 that gave us a result we haven’t seen since 2004. That was the last time someone else won the Big 12 Conference without Kansas getting a share. With that brings a new number one seed for the first time since 2008 when Texas held the top spot after owning the tiebreaker over the Jayhawks.

This tournament is as wide open heading into it as it has been in many years. The Jayhawks are not the favorite even playing just 40 minutes from campus. It may be fair to say Kansas State, this year’s top seed is behind Texas Tech as the favorite this week. The Red Raiders are playing some of the best ball not just in the Big 12 Conference but in all of the country.

So let’s breakdown some potential matchups, players to watch, and give a tournament MVP prediction.

Heading into the semifinals, one wouldn’t expect too many upsets to really happen in the Sprint Center. Iowa State should “upset” the four seed Baylor who has dealt with multiple injuries across the board. This may have been one of Scott Drew’s best coaching job but his team will be knocked out of the tournament early giving them time to rest for the tournament that really matters this month.

Up at the top of the bracket, Iowa State versus Kansas State has a chance to be a great game. Both teams won on the opponents home floor. Iowa State won in Manhattan in convincing fashion last month while the Wildcats won by one on a late Barry Brown layup back in January. The Cyclones always seem to play well in Kansas City and this time around may be no different. The struggled down the stretch but in a three-game tournament, their shooting could be the difference to pull the upset. Kansas State’s defense is elite but Iowa State gave them fits just a month ago. In front of what will most certainly be a pro-Iowa State crowd, I see the Cyclones advancing to Saturday night.

On the bottom half, I don’t see either the Jayhawks or Red Raiders having trouble in their first games. Texas will get Kerwin Roach back against Kansas but the Jayhawks will show up with a chip on their shoulder after losing out on the regular season crown.

This semifinal should be interesting, both teams blew each other out on their home floors. Texas Tech has been on an absolute tear since they were blown out in Lawrence. It’s hard to see the new gear they’ve seemed to have found stopping this weekend. Defense is always something that travels in these short tournaments and Tech’s is the best in the nation according to KenPom. I can see this game being close but Jarrett Culver is ultimately the difference down the stretch. He closed out their final game last Saturday against Iowa State to clinch the Big 12 Conference and Friday night could be much of the same.

A rematch of two teams who just played an extremely fun, down to the wire game on Saturday. Texas Tech narrowly escaped in Hilton to clinch their share of the Big 12 title in Iowa State’s building. With each team playing their third game in a matter of days, defense will once again be key. These teams could not be more polar opposites on that end of the floor too. Iowa State at times plays as if it’s optional and as we mentioned Tech has the best ‘D’ in the nation. If the Cyclones get in one of their shoot the lights out mode it could prove fatal. But smart money says Culver doesn’t let his team lose and keeps their month-long momentum going right into the tournament.

It’s hard to go with anyone but Culver here. Davide Moretti could be a sneaky play here as his play over since their run began has been key next to Culver. His three-point shooting and steady hand are a big reason for the jump in play for a team that struggled to score for most of the year. But Culver does so much for this team it’s hard to imagine anyone else having an impact that overshadows him. He was just named Big 12 Player of the Year and expect him to grab this award too. 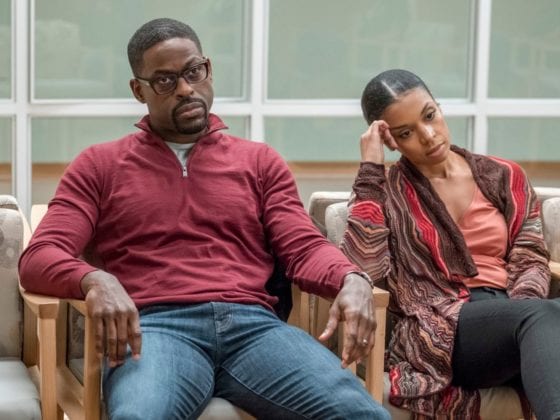 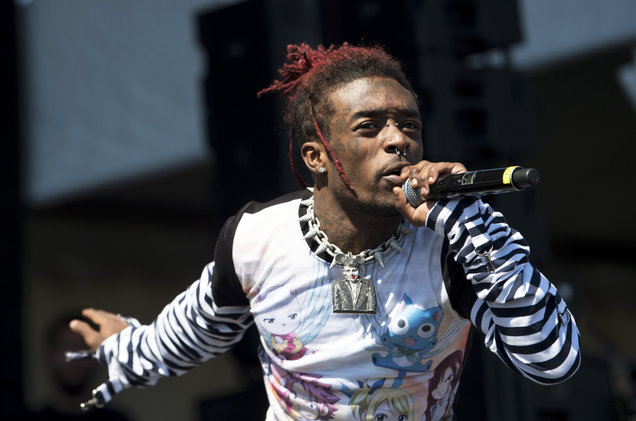