Texas A&M has reportedly agreed to terms with Virginia Tech Head Coach Buzz Williams for the same position. Williams is from Texas and has ties to the program. The move comes after the Aggies decided to part ways with former head coach Billy Kennedy. The offer to Williams by Texas A&M is reported to be around $3.5 million a year.

Sources: Texas A&M is expected to offer Virginia Tech’s Buzz Williams a multi-year deal worth a minimum of $3.5 million dollars annually to be its next head basketball coach. Aggies have no secondary candidate.

Texas A&M will be adding a coach capable of rebuilding a program and also has the benefit of having hometown connections as well. This hiring would further showcase the SEC improving their basketball programs with dynamic coaching hires. Virginia Tech finds themselves having to replace a coach that put their basketball program on the map.

This senior class for Virginia Tech will go down in Hokies history as the class that changed the program forever. ?#gerBETTER? (@HokiesMBB) pic.twitter.com/3XFtYpjaVq

The hiring for Texas A&M is a phenomenal one and could spell the bounce back that the program has been seeking. The Hokies will need to hire someone that can prevent a collapse of the program back into its previous state. 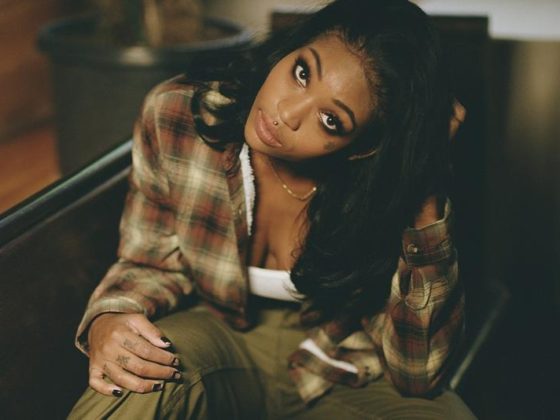