After eight seasons, the Billy Kennedy era has come to an end in College Station. Texas A&M has decided to let Kennedy go after the end of the SEC tournament. Under Kennedy, Texas A&M was 150-115 overall and made the NCAA tourney only twice. His predecessors, Mark Turgeon, and Billy Gillespie were a bit more successful and A&M’s brass wanted to get back to that standard.

Without a doubt, Kennedy had talents on the Texas A&M teams, such as Robert Williams, DJ Hogg, Alex Caruso and Danuel House. Arguably his biggest success was in 2018 when A&M knocked off North Carolina for a Sweet Sixteen appearance. The former Murray State coach will be sought after in the mid-major market.

The Texas A&M job is an attractive one for potential candidates. A&M has shown they are willing to spend money since they joined the SEC. Texas is a fertile recruiting ground and the right coach should be able to keep players in state and battle against Texas and Texas Tech. Many expect current Virginia Tech coach, Buzz Williams to be the top candidate to replace Kennedy. Williams has built Virginia Tech into a perennial NCAA tourney team.

Previous to Virginia Tech, Williams spent seven seasons at Marquette and lead them to the tourney five straight seasons. Also, Buzz was an assistant under Billy Gillespie at Texas A&M from the 2004-2006 season. Other candidates will surface for the job, but it seems to be Williams to lose, as he’s more than held his own in the Big East and ACC. 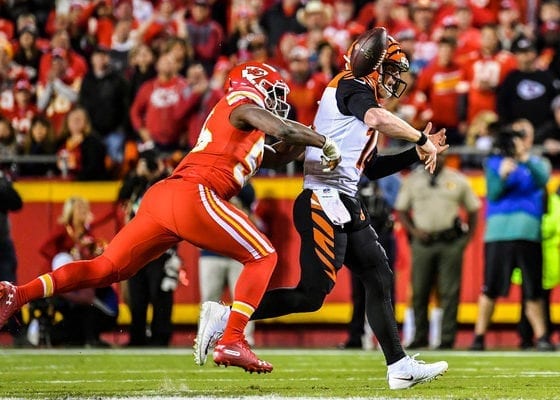 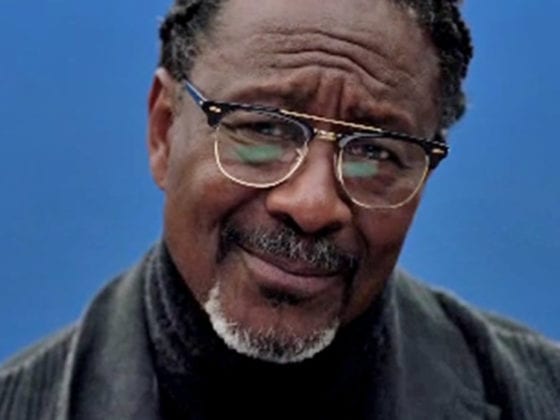