On December 29, 2019, Riad was reportedly using his vehicle’s autopilot feature while exiting a highway. As he exited the highway in his black Model S, his car ran through a red light and crashed into a Honda Civic. Tragically, the crash not only damaged both vehicles, but it also killed two people.

More than two years after the fatal crash, the Associated Press has learned that Riad has been charged with two counts of vehicular manslaughter. While waiting for his next court date, Riad remains free on bail.

This is not the first time that Tesla’s autopilot feature had been linked to the death of another driver. However, a number of those fatal crashes resulted in wrongful death lawsuits being filed against Tesla. In this case, Riad has become the first driver to be charged with a felony after being involved in a fatal crash tied to the autopilot feature.

“Whether a L2 automated driving system is engaged or not, every available vehicle requires the human driver to be in control at all times, and all State laws hold the human driver responsible for the operation of their vehicles.” 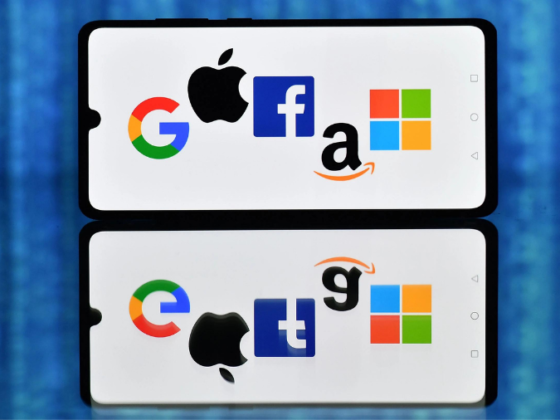 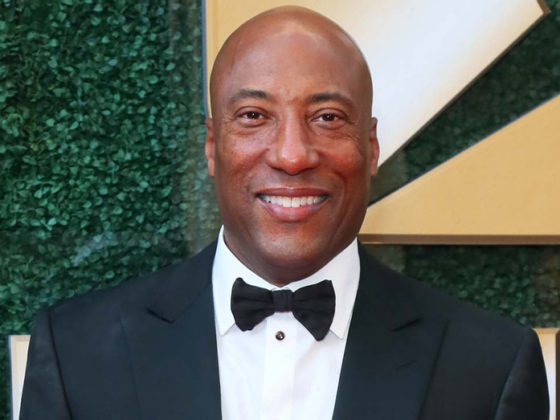