Six women who work at a Tesla factory in California have filed lawsuits against the company. According to a report from The Washington Post, each of the six employees filed separate lawsuits alleging that those in leadership at Tesla’s Fremont factory have fostered a culture of sexual harassment.

The plaintiffs have accused their coworkers of making lewd comments, catcalling and touching others inappropriately. Some of the women working at this particular factory say they have worn baggy clothes to conceal their bodies while others have tied flannels around their waists to hide their backsides. One employee said she even had to barricade herself in her workplace with boxes in order to feel safe.

The Washington Post reports that multiple employees reported these alleged acts of harassment to human resources. However, the report indicates that employees were moved to different work stations and no one was disciplined. The lawsuits also indicate that issues at the workplace were exacerbated by Elon Musk’s social media presence. In recent months, he’s been accused of making inappropriate and lewd jokes about women’s bodies.

“Elon Musk tweeting a lewd comment about women’s bodies or a taunt toward employees who report misconduct reflects an attitude at the top that enables the pattern of pervasive sexual harassment and retaliation at the heart of these cases,” attorney David A. Lowe stated. 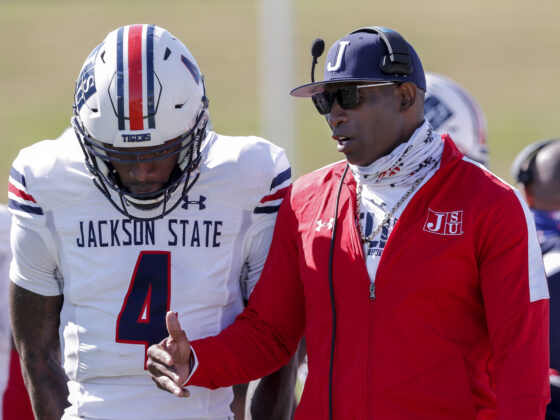 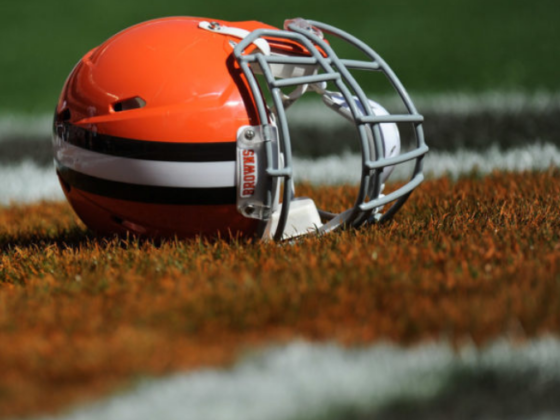