The Charlotte Hornets and guard Terry Rozier have agreed on a four-year extension worth $97 million. Rozier was the team’s leading scorer this past season and overall has been the team’s best player since joining the team after leaving the Boston Celtics. There had been some speculation that the Hornets would look to move on from the guard with younger players behind him, but obviously, the team views him as a long-term asset to the team. Rozier and the Hornets can shift focus to getting their younger talent ready to make the playoffs.

The Hornets have missed the playoffs for the majority of their franchise’s reboot. The team got into the play-in games this past season, but couldn’t beat the Pacers. Injuries held the team back this past season and before several players got hurt the team was competing for a top seed in the Eastern Conference. This past season Rozier averaged 20.4 points, 4.4 rebounds, 4.2 assists, and 1.3 steals per game. He paired those numbers with a field goal percentage of 45 percent and a three-point percentage of 38.9 percent.

Terry Rozier made both free throws then hit the game winner ? pic.twitter.com/3k6yCHxMwR

The Hornets have a young rising star in LaMelo Ball and Rozier can help him become a better basketball player. He can also help the Hornets win games in the meantime. If everything goes well this season the Hornets might just make the playoffs. 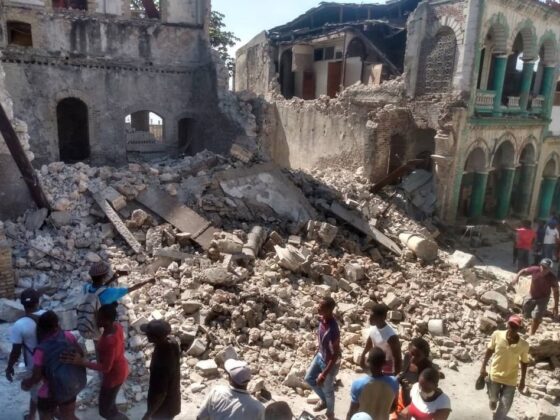 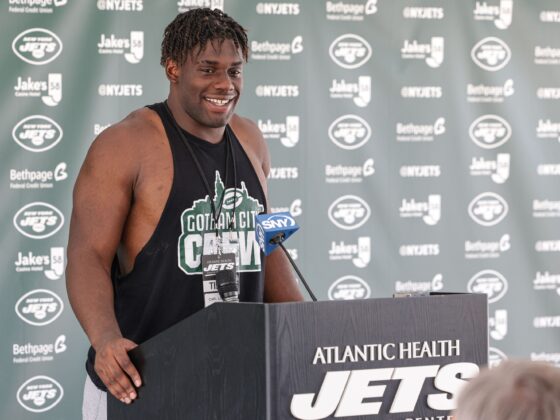 Carl Lawson Out for Season with Ruptured Achilles