The awards winners keep coming and now it’s the turn for the best first-year player in the season. The voters have decided that LaMelo Ball is the 2021 NBA Rookie of the Year, according to Adrian Wojnarowski from ESPN.

Ball started the season strong and leading the Hornets to a spot in the postseason. However, in late March he suffered a broken wrist that was supposed to leave him out for the season. Questions started to be formulated and other rookies like Anthony Edwards gain momentum in his absence.

Just before the season ended, Ball went back in the court and finish what he started. The team had been struggling due to his injury and, also, Gordon Hayward’s foot sprain. The Hornets ended in the tenth seed of the Eastern Conference and lost in the play-in tournament against the Indiana Pacers. 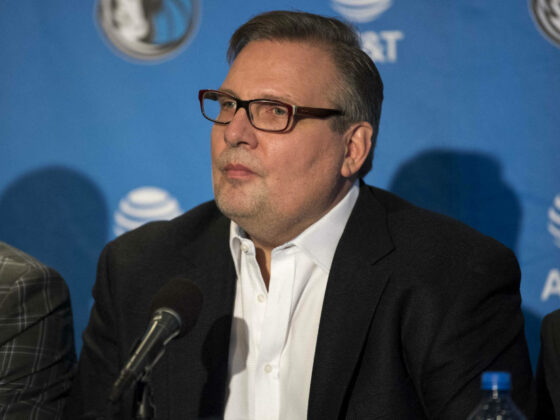 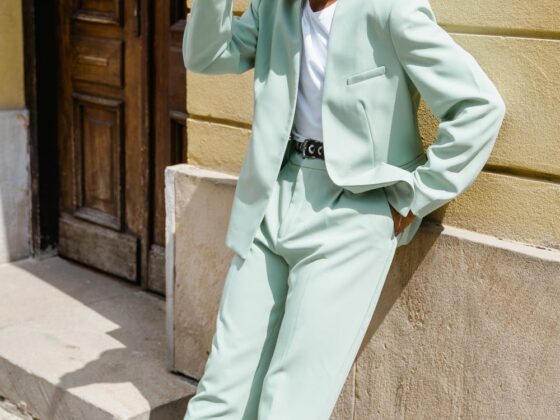 5 Menswear Items That Are Worth the Investment