Terrance Arceneaux announces he had committed to Kelvin Sampson and Houston.

One of the most impressive players this past summer. Talented wing who is both athletic and skilled. HUGE pickup for the Cougars.

The Houston Cougars have a historic program and Kelvin Sampson is looking to build upon that history. He has built winning teams with less talented recruits before and handing him more talented players should only improve the team moving forward. Terrance Arceneaux is a rising recruit and could make some serious noise when he arrives on the Houston campus. This is a quality pickup for Sampson and the Houston Cougars.

TERRANCE ARCENEAUX. ARE YOU KIDDING ME. NOT ONCE BUT TWICE.

The Cougars already have another top 100 recruit that will join Arceneaux on the Cougars’ roster in the Fall of 2022. That recruit is four-star shooting guard Emanuel Sharp who could one day pair well on the wing with Terrance Arceneaux. Landing talented recruits is a big part of competing at the top levels of college basketball. Head Coach Kelvin Sampson is winning the games and more talent will continue to help them win those games. 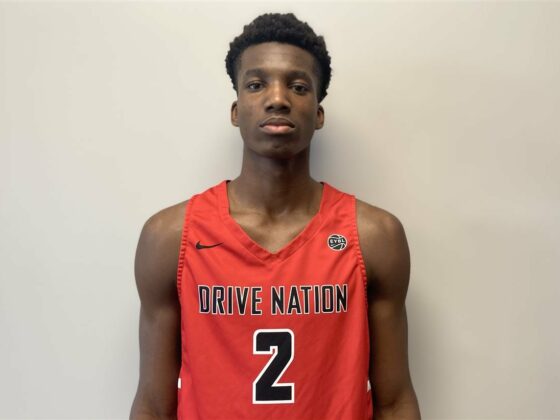 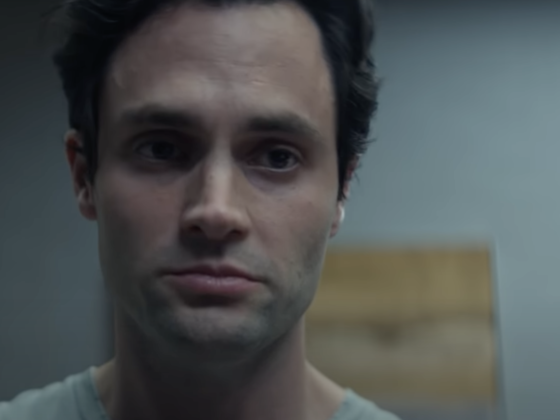