The son of rapper Master P and 2024 combo guard Mercy Miller has committed to the Head Coach Kelvin Sampson and the Houston Cougars. He is currently an unranked prospect, but typically more in-depth rankings don’t happen until players have begun their junior years of high school. It is likely if not probable he receives a ranking of three or four stars when that list is determined sometime in 2022. He is the first 2024 commit for the Houston Cougars and the first recruit to commit in the entire 2024 recruiting class.

Mercy Miller, Master P’s son, has made his commitment to play for the University of Houston.?

The high school sophomore at Minnehaha Academy is the younger brother of Hercy Miller who has already committed to HBCU Tennessee State University. (Via @MasterPMiller) pic.twitter.com/3pIHaYWfQk

2024 recruits haven’t received a lot of interest from schools overall so early in their recruiting process. Mercy Miller already had offers from Houston, Minnesota, and Hampton. It is more than likely he would have gotten more over the next two years, but Houston is a great school and Miller has made his decision. He still has plenty of time for a change of heart, but Kelvin Sampson is a great coach and a great recruiter. This decision is likely to stick until he’s ready for college.

Mercy Miller as a sophomore is already listed at 6’4″ and 170 pounds with plenty of time to grow. Houston has a talented-looking guard headed for their program in just a few years. The goal for Miller now is to continue to become a better basketball player and enjoy high school while it lasts. Master P now has two sons committed to play division one college basketball. Hercy Miller is set to start playing for Tennessee State this year. 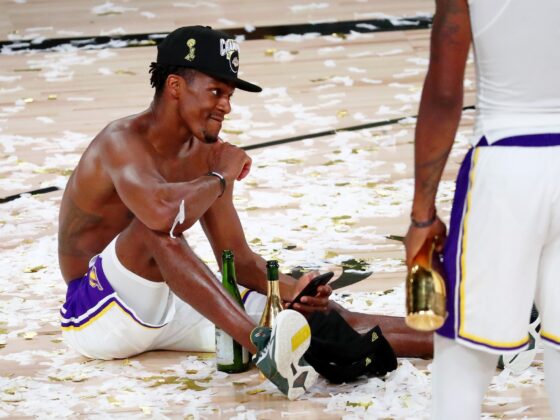 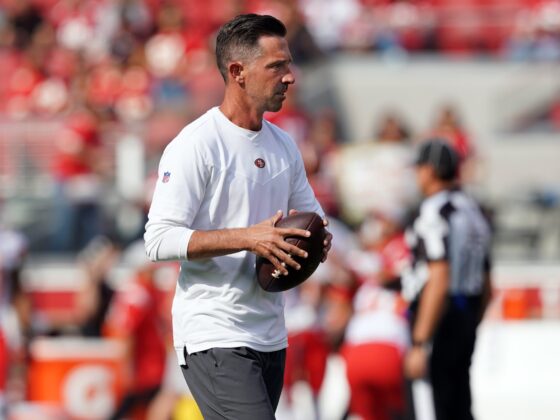