The Tennessee Volunteers have received an NCAA notice of allegations for the football program detailing 18 violations allegedly committed under former Head Coach Jeremy Pruitt. He was fired in January of 2021 after an internal investigation by the program that looked into potential recruiting violations. The allegations include 60,000 dollars in cash and gifts given to recruits by Pruitt, his wife, coaches, staff, and boosters of the program. Despite Pruitt being fired the NCAA will continue to investigate and will likely hand down punishments to both the Tennessee Football program and Jeremy Pruitt.

Hefty charges by the NCAA against Tennessee, saying Jeremy Pruitt and his staff gave players cash and gifts throughout his tenure from 2018-21. And his wife, Casey Pruitt, paid more than $15K in rent and car payments for a Tennessee player and his mother over 2½ years. https://t.co/LdncsKsIPG

The list of allegations is long and egregious if found to be true. While the Tennessee Football program will likely be punished, the blame will likely fall on former Head Coach Jeremy Pruitt. In his three-season tenure as the Head Coach of Tennessee, Jeremy Pruitt led the team to a 16-19 record and an SEC record of 10-16. His lone bowl game was a win in the 2020 Gator Bowl. The program dropped out of the 2021 Liberty Bowl due to the team’s Coronavirus cases at the time.

Here’s some snapshots of Tennessee’s NCAA NOA. Paints a picture of how blatant former coach Jeremy Pruitt, his staff and wife allegedly were in breaking NCAA rules. pic.twitter.com/T2VkHrqpTr

Tennessee Football did not win many games for a program supposedly so blatantly violating the rules. The NCAA investigation will continue and take some time before any potential punishments are handed out to anyone. We here at Def Pen Sports will update the story when the NCAA reaches that decision. 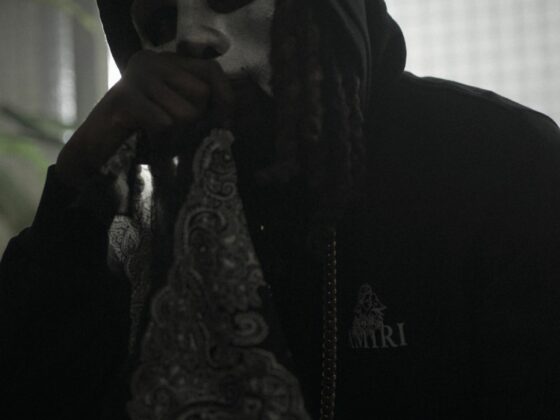 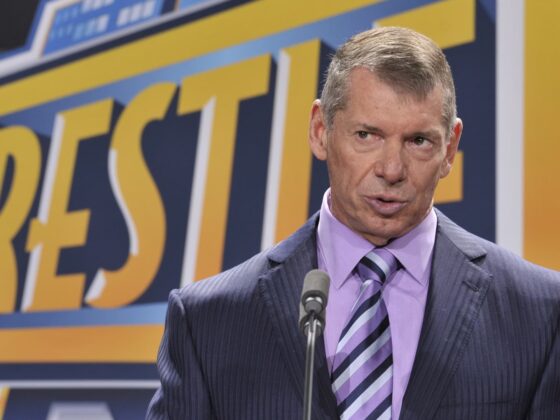 This website uses cookies to improve your experience while you navigate through the website. Out of these, the cookies that are categorized as necessary are stored on your browser as they are essential for the working of basic functionalities of the website. We also use third-party cookies that help us analyze and understand how you use this website. These cookies will be stored in your browser only with your consent. You also have the option to opt-out of these cookies. But opting out of some of these cookies may affect your browsing experience.
Necessary Always Enabled
Necessary cookies are absolutely essential for the website to function properly. These cookies ensure basic functionalities and security features of the website, anonymously.
Functional
Functional cookies help to perform certain functionalities like sharing the content of the website on social media platforms, collect feedbacks, and other third-party features.
Performance
Performance cookies are used to understand and analyze the key performance indexes of the website which helps in delivering a better user experience for the visitors.
Analytics
Analytical cookies are used to understand how visitors interact with the website. These cookies help provide information on metrics the number of visitors, bounce rate, traffic source, etc.
Advertisement
Advertisement cookies are used to provide visitors with relevant ads and marketing campaigns. These cookies track visitors across websites and collect information to provide customized ads.
Others
Other uncategorized cookies are those that are being analyzed and have not been classified into a category as yet.
SAVE & ACCEPT
Total
39
Share
39
0
0
0
Posting....