Brooklyn’s own Tekashi 6ix9ine is back with new music and it’s just as hard as “Gummo”. Tekashi’s newest record, “Kooda”, has the same energy as “Gummo” and it comes complete with production from Houston’s own, Koncept P.

Much like “Gummo”, “Kooda” has a hook that will get stuck in your head after a few listens. Tekashi starts the record by rapping, “N*ggas runnin’ out their mouth, but they never pop out/I got the drop on your spot, everybody watch out/All my n*ggas on 50, so you know we hopped out/Mobbed out, ops out, we gon’ show what we about/All my n*ggas really gang bang, talk that damn slang/Rap about it, do the same thing, let your nuts hang/We gon’ pull up, n*gga, ¡ándale!, on sangre/We post up, we don’t do the race, you gon’ die today.”

The official release of “Kooda” comes just two months after “Gummo”. Tekashi’s first official single, “Gummo”, has risen as high as #5 on the Billboard R&B/Hip-Hop charts and #12 on the Billboard Hot 100 charts. The video for the single has also gained a lot of attention with over 100 million views and counting. It’ll be interesting to see if Tekashi can keep the momentum going with “Gummo” and “Kooda”. Check out the full track above. 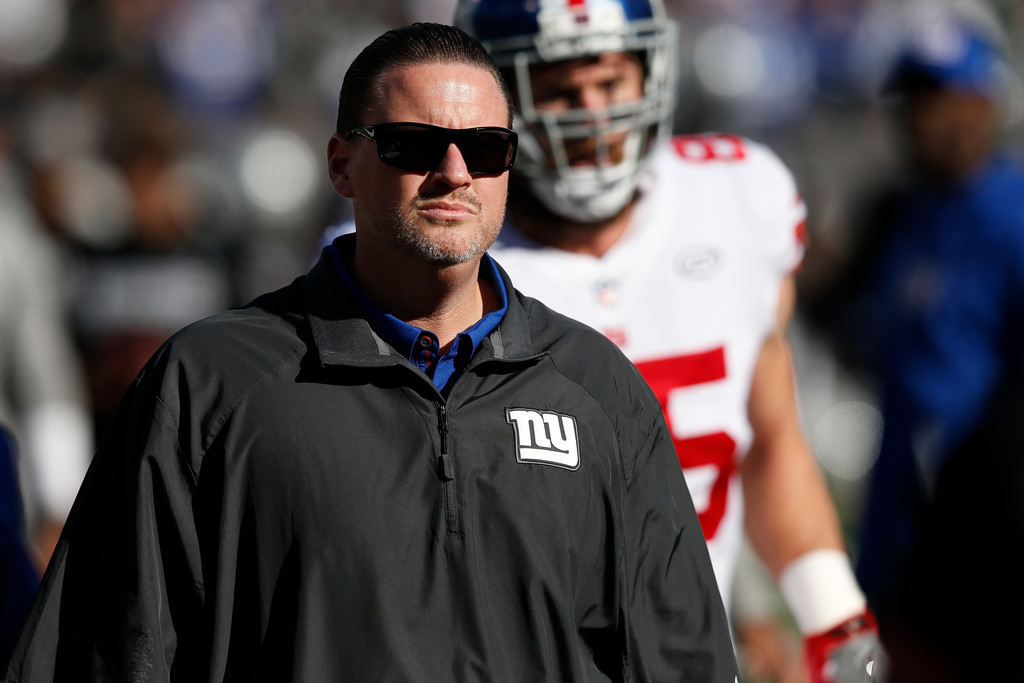 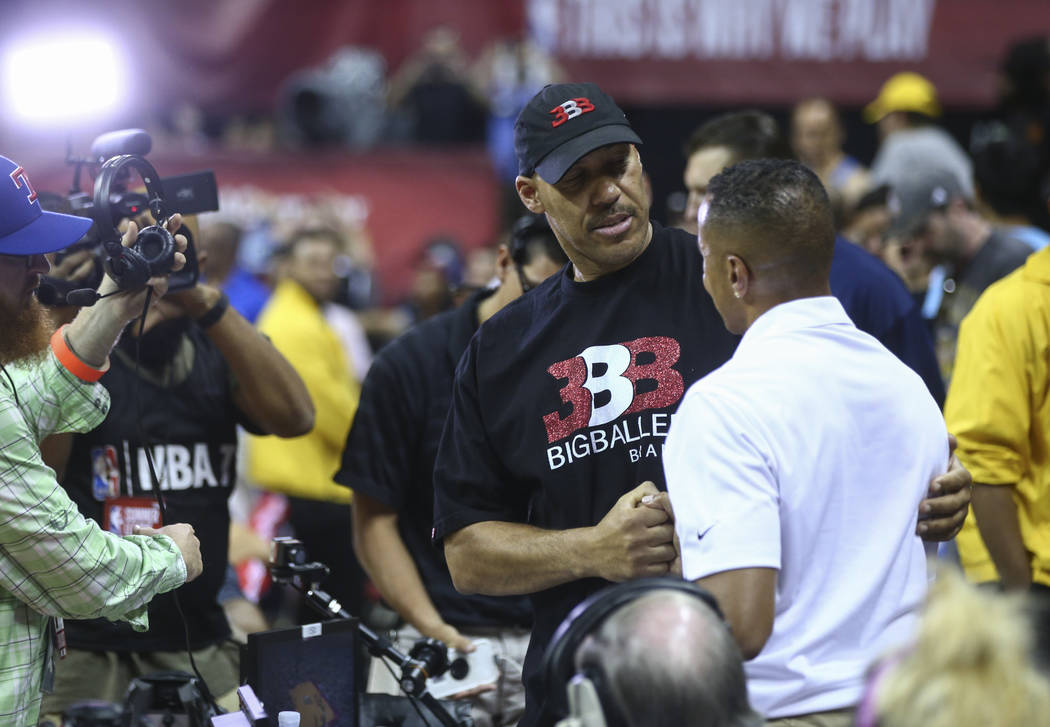 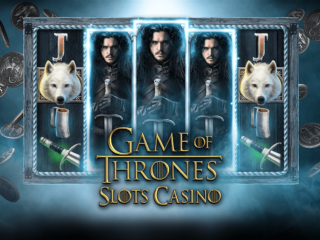 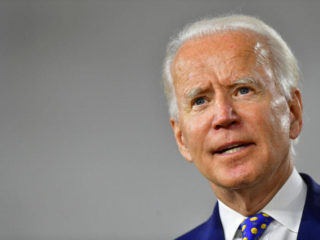 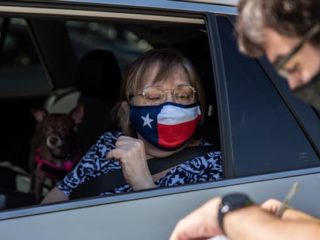