Team USA Men’s Basketball announced its 35-man pool for the USA Basketball National Team roster that will compete from 2018 to 2020. Here’s the pool, per the press release:

The 12-man roster for the 2019 USA World Cup and 2020 U.S. Olympic teams, assuming the U.S. qualifies for those events, will be selected from this group of players.

The first-timers to this pool are Booker, McCollum, Middleton, Thomas and Turner.

The most surprising name there is probably Thomas, who has had quite the polarizing season. Also interesting are the players with significant injuries, like Leonard and Hayward. And then there’s Eric Gordon. Gordon is a very talented player, but his efficiency has slipped this year, and it’s rare to see a bench player on a list such as this one, even one from a team as good as the Rockets.

Notable exclusions from the pool include Thunder forward Carmelo Anthony, who has a significant history with Team USA; star rookies Donovan Mitchell of the Utah Jazz and Jayson Tatum of the Celtics; and elite soon-to-be rookies like DeAndre Ayton, Marvin Bagley III and Mohamed Bamba.

“While we do not have an official competition that we need to prepare for in 2018, the selection and announcement of our new pool of national team members and this year’s July minicamp are important first steps in our preparations to defend the FIBA World Cup and Olympic titles we won during the last two quadrenniums,” said Colangelo, who has served as managing director of the USA National Team since 2005 and overseen USA teams that have compiled an 88-1 overall record. “This year’s minicamp is an opportunity for us to continue and expand the culture, brotherhood and camaraderie that has been built.

“As is shown by the return of 29 past national team players, our pipeline is well developed and it is a key factor in our success. We’re also excited about the new players who have been added to the program and the roster will remain fluid over the next three years as we continue to look for and consider players who can contribute to our program.”

Devin Booker on Suns: ‘I Think There’s Definitely Going to be a Lot of Moves Made This Summer’ 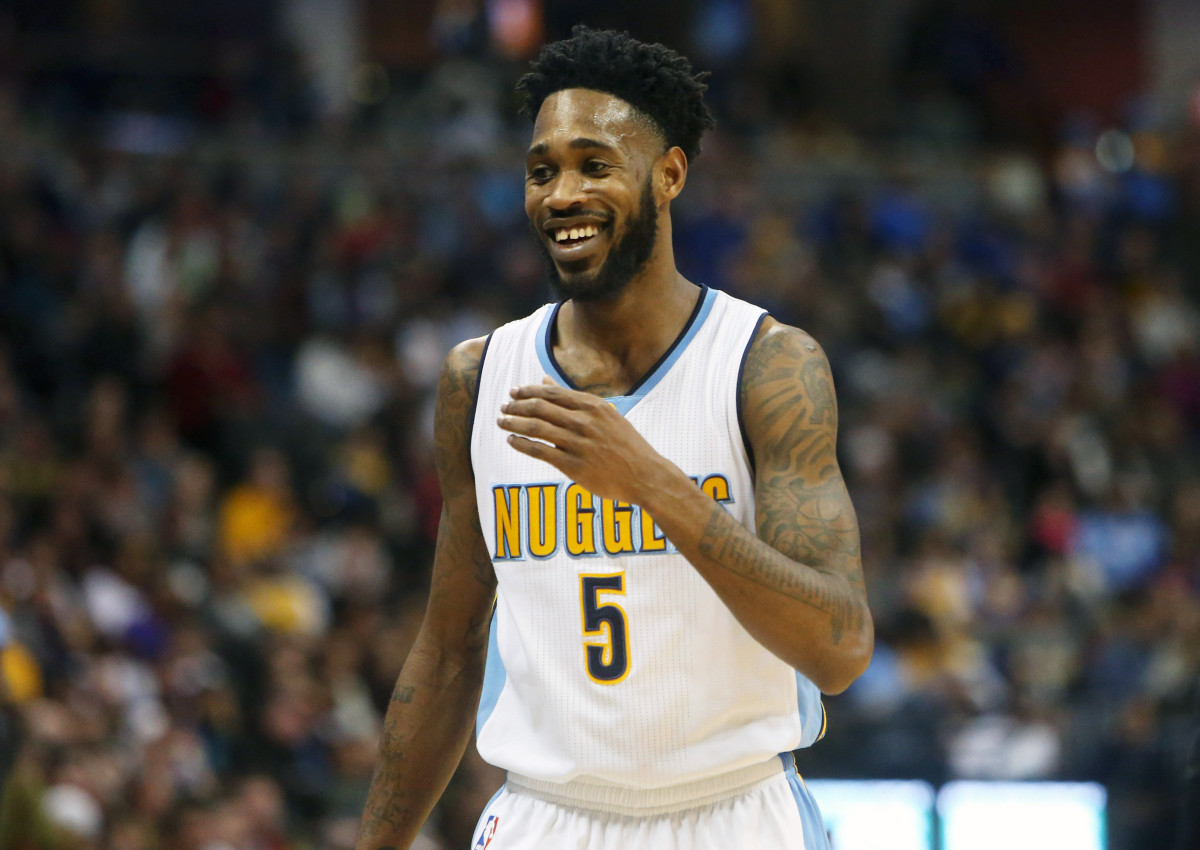