Not all that long ago the Houston Texans secondary was something of a laughingstock around the league. Then, that unit got good. Really good. But after getting really good, it became nearly impossible for the Texans to keep it all together. Presently, one would think it’s one of the better second units in the NFL, albeit an incomplete product at this point. Despite losing both starting safeties from last year in Tyrann Mathieu and Kareem Jackson, Houston added former Jaguars safety Tashaun Gipson to offset some of the loss(es).

S Tashaun Gipson is excited to be a Texan. pic.twitter.com/714obQHpRd

Gipson is 28-years-old and played his first fours NFL years for the Cleveland Browns before playing the last three in Jacksonville.

The safety’s best year, at least statistically, came with the Browns in 2014 when he accounted for six interceptions that he turned into a league-best 158 interception return yards and one touchdown on those returns.

For the Texans defense, there shouldn’t much, if any, dropoff from last year, at least at Gipson’s spot (one would assume they have to fill the other safety spot yet in free agency or in the draft).

Although, Houston’s defense will largely depend on the health of the players up front, specifically J.J. Watt and Jadaveon Clowney (who they used the franchise tag on).

The deal with the Texans is reportedly three years in length for $22 million. 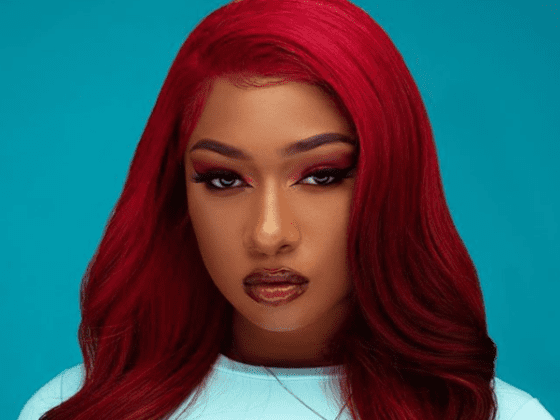 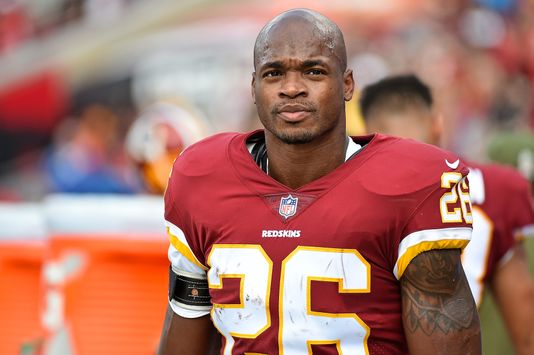