The Jacksonville Jaguars came into the 2016 NFL free agency period with money to spend and they weren’t shy in doing it. The addressed two big needs with early signings of pass rusher Malik Jackson and running back Chris Ivory but then they went on to do a flurry of deals once the free agency period officially opened.

First, they went out and signed young Pro Bowl safety Tashaun Gipson from the Cleveland Browns, stealing one of the best ball hawks in the league.

Tashaun Gipson, a free safety from the Cleveland Browns widely considered one of the best two-to-three free agents at the position this offseason, has signed with the Jaguars as an unrestricted free agent. The team announced the signing along with several signings Thursday.

“Coming here, I see that this organization is turning around,” Gipson said. “What you look for is when you come to the organization and the feeling is mutual. When you want to be there and the team wants you there, I think that’s a match made in heaven.

They elected to keep one of their own when they announced they would be signing veteran tight end Marcedes Lewis to possibly end his career with the team he started it with.

Marcedes Lewis, the Jaguars’ longest-tenured player who had talked throughout last season about finishing his career in Jacksonville, will get that chance.

Lewis, an 11-year veteran, signed a contract to remain with the team Wednesday night, the Jaguars announced. Lewis had become an unrestricted free agent Wednesday at 4 p.m., the start of the 2016 league year.

The NFL is more than just offense and defense and the Jaguars know that so they went out and signed one of the best punters in the league. The Jags announced they signed Brad Nortman, who spent the last four seasons with the Carolina Panthers.

Nortman, who spent the past four seasons with the Carolina Panthers, has signed with the Jaguars as an unrestricted free agent. The Jaguars announced the move along with several free-agent signings at EverBank Field Thursday.

Nortman said the reason for signing with the Jaguars was simple:

It was just the right fit.

If the Jaguars hope to have any success on the offensive side of the ball, the main thing they have to do is protect their quarterback and running back. By signing veteran guard Mackenzy Bernardeau, they get a lineman who was a main part of the successful 2014 season DeMarco Murray had with the Cowboys.

Mackenzy Bernadeau, a ninth-year NFL veteran who spent the last four seasons with the Dallas Cowboys, has signed with the Jaguars as an unrestricted free agent. The team announced the signing late Friday afternoon.

“I saw how great the facility is, how great the weight room is,” Bernadeau said. “I got along with the coaching staff and the strength-and-conditioning coach [Tom Mysinski]. That was a key selling point.”

Finally, the most recent move the Jaguars made might have been their second best move of the offseason. They inked veteran cornerback Prince Amukamara to a deal, prying him away from the Giants after New York let him walk in free agency. Touted by experts as one of the top two or three corners available this summer, the Jags swooped in and use some money to sign the Super Bowl champion corner.

Amukamara, a former first-round draft selection and sixth-year veteran cornerback who previously played for the New York Giants, has signed with the Jaguars as an unrestricted free agent. The team announced the signing early Friday evening.

Amukamara spent the day visiting with Jaguars coaches and staff.

“Just walking in here, meeting with everybody — the culture that [Jaguars Head] Coach [Gus] Bradley has established here – I share that vision,” Amukamara said. “I see what he wants to get done and I want to be a part of that.” 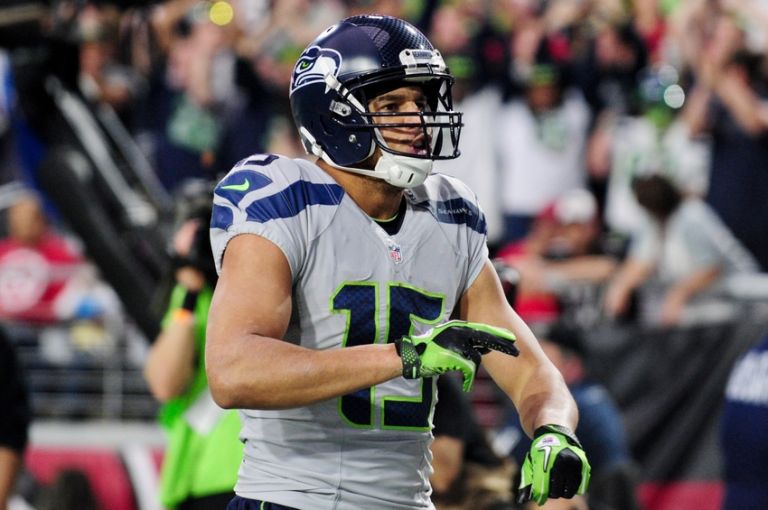 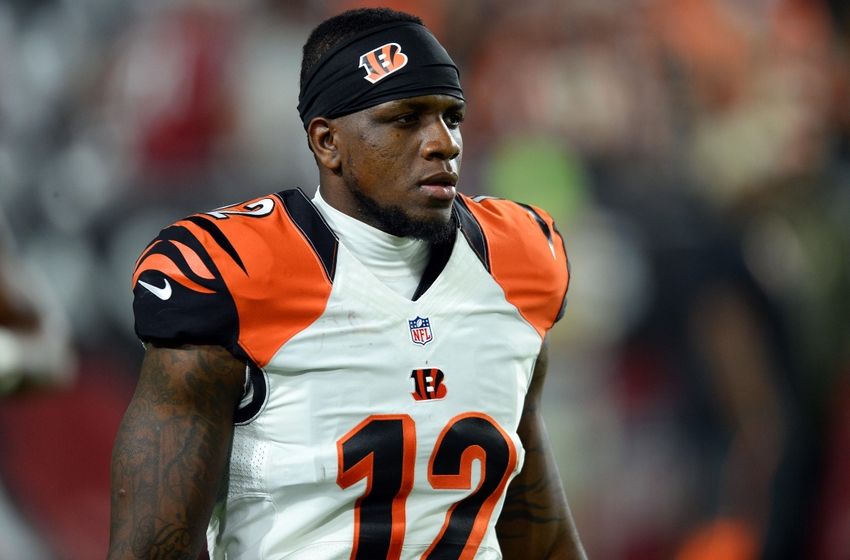