“[Jacked: Rise of the New Jack Sound] focuses on the complex relationships of a group of teenagers from Harlem who would create a sound that forever changed music,” Universal Music Group and Wonderly stated.

Henson will write the podcast alongside Rico Gagliano and Andy Hermann. Barry Michael Cooper will also step in as a consulting producer.

Jacked: Rise of the New Jack Sound debuted on November 17 and is available on all major platforms. Check out the trailer below. 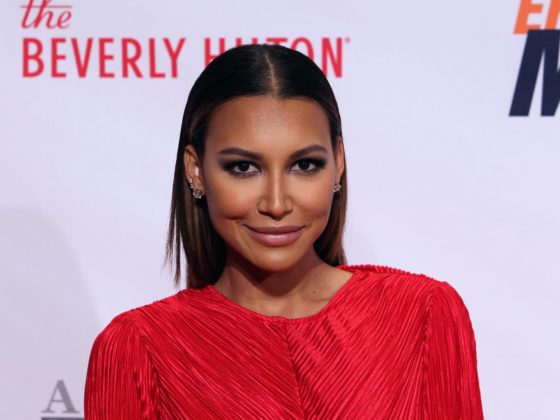 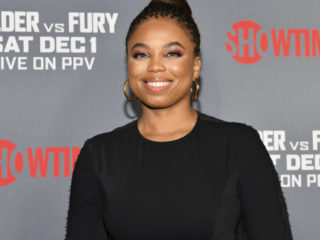 Jemele Hill Partners With Spotify To Build Her Own Podcast Network

Spotify Launches ‘The Get Up’ Morning Show With Kat Lazo, Speedy Morman, and Xavier Jernigan