The Rays have struggled with the plans to build a new stadium in the Tampa Bay region and it has caused them to explore other options. The Rays attendance has quickly decreased leading to players speaking out about it, including Tommy Pham who claimed he has a lesser shot to be an all-star due to the Rays small market. This essential plan would bring baseball back to Montreal for at least part of the season for the Rays.

It is no secret that the Rays are a small market team, they do not have the depth of a team like the Yankees in the eyes of fans. Upon deeper looks, it is easy to see how sound the Rays lineup is from top to bottom for a “small-market team.” They also have the reigning AL Cy Young Award winner who is the face of a pitching staff who uses the Opener Strategy to strategically pitch ballgames driven on analytics.

This move would help the Rays who have a little amount of revenue as a small market team. The Rays view this is a chance to bring in a good amount of revenue from an eager Montreal crowd. Doing this also allows them to keep baseball alive in the Tampa Bay region. The Tampa Bay and Montreal regions would both be getting new stadiums, the league has not released any information about the timeline for this, as mentioned above this is in the very early stages.

There is a lot to be uncovered and decided about this situation, but for the time being… it would appear that the Montreal area is going to be seeing some professional baseball in the near future. It was speculated that baseball would make its return to Montreal, especially with the amazing crowds drawn when the Toronto Blue Jays held exhibition games in Montreal. 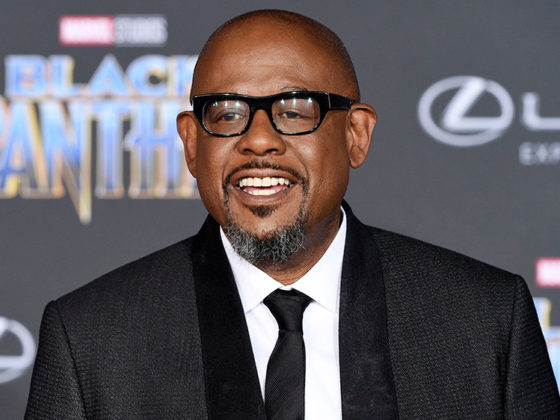 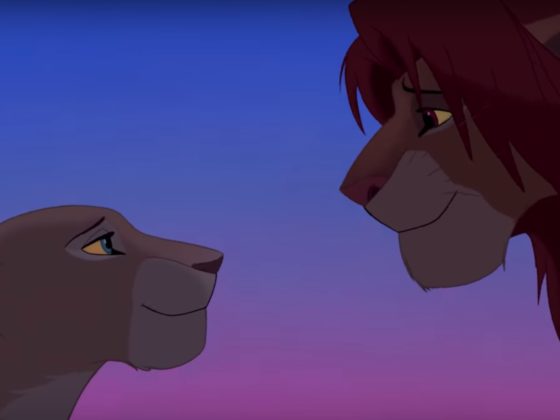 ‘Can You Feel the Love’ Between Donald Glover and Beyoncé in the Latest TV Spot for ‘The Lion King’?