Vanity Fair Editor-In-Chief Radhika Jones has announced that Ta-Nehisi Coates will guest editor the September edition of the magazine. The special edition will explore the intersections of art, activism and power.

“There’s no one better suited than Ta-Nehisi to illuminate this urgent moment in American history—to answer the question, why is this time different?” Jones asked.

“We are honored to collaborate with him on this project, bringing together the writers, artists, and icons whose work pushes us toward a more just world,” Jones added.

Coates will spearhead a star studded edition of the publication that will feature Ava DuVernay, Bomani Jones, Danez Smith and many others.

“I’m honored to be partnering with Radhika and the entire Vanity Fair staff on this project,” he said.

“Equally, I’m humbled that so many of this country’s best writers and artists have agreed to participate. The moment is too big for any one of us to address alone,” Coates continued.

The September issue will debut on newsstands on September 1, 2020. It will also be available for home delivery during the first week of September. 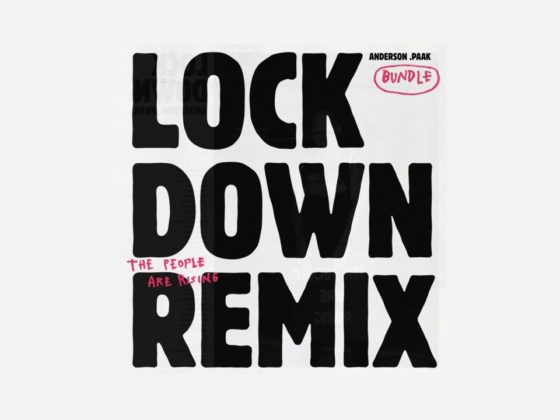 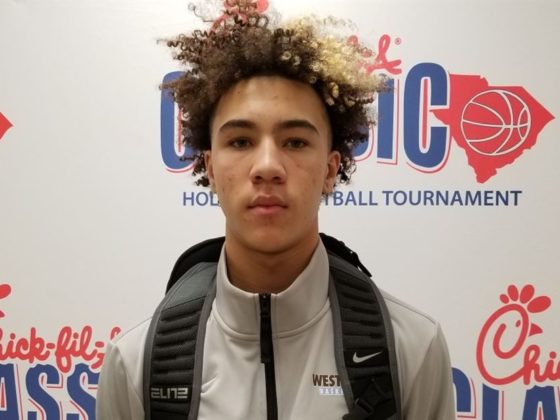