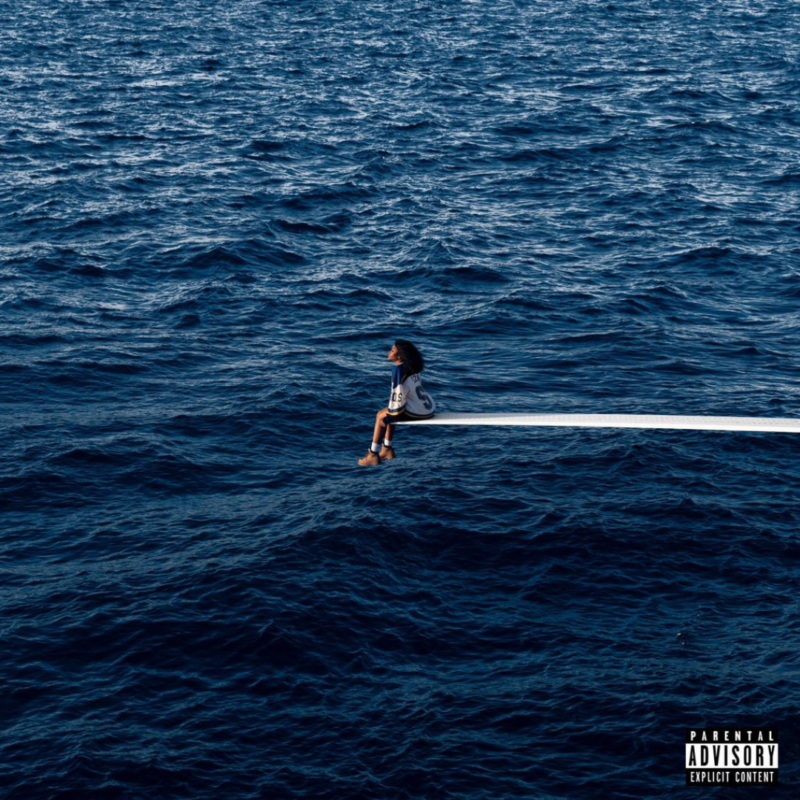 She’s back! Five years after delivering her debut album, CTRL, SZA has dropped her sophomore studio LP, S.O.S. At 23 tracks with 68 minutes of material, S.O.S. is significantly longer than the original edition of her debut LP. However, it does come complete with tracks like “I Hate U” and “Good Days” along with contributions from Don Toliver, Travis Scott, Ol’ Dirty Bastard and Phoebe Bridgers.

“I appreciate [my fans] patience, but constantly trying to people-please and fulfill expectations instead of just thinking about what you need can deter you from your true path. And the next thing you know you’re somebody that you never signed up to be,” SZA told Complex about her new album.

S.O.S sets the stage for a strong end to the year for TDE. One week after SZA’s album arrives, Ab-Soul is set to come in with a new body of work called Herbert. Not to be forgotten, Ray Vaughn recently teased the release of a new single with London Monet. To top it all off, tours for several TDE acts could be in the works in 2023. For now, check out S.O.S. below. 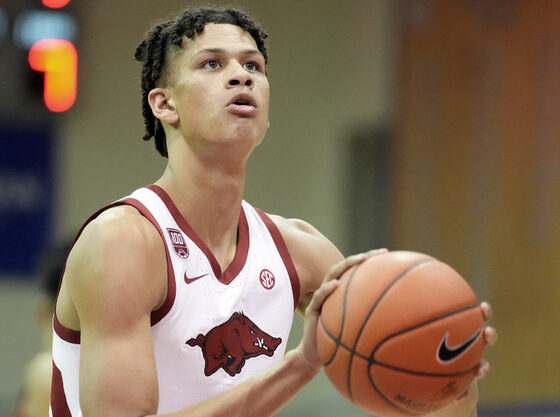 Trevon Brazile Out for Season with Torn ACL 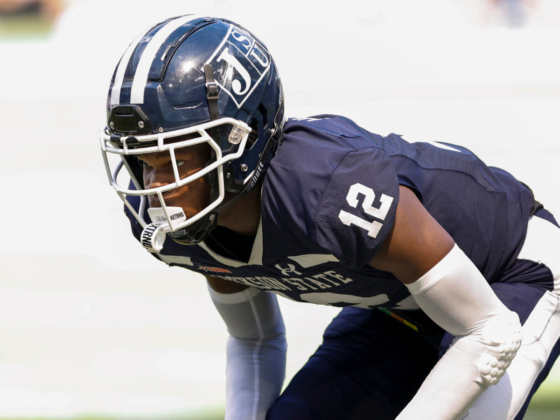