Less than ten days stand between fans of Ab-Soul and the release of his latest studio album, Herbert. As the album’s release date nears, Top Dawg Entertainment has shared the track list for the highly-anticipated project. Keeping in line with his previous works, the project includes several TDE artists and affiliates, including SiR, Lance SkiiiWalker, Zacari, Punch and Jhené Aiko among others. Rounding out the track list, the project also features ALEMEDA, Ambré, Joey Bada$$, Fre$h and Big Sean. Behind the scenes, Herbet will also feature production from DJ Premier, Hit-Boy, Boi-1da, DJ Dahi, James Blake and Sounwave.

The world of music was a bit different when Ab-Soul’s fourth studio album, Do What Thou Wilt, arrived. SZA hadn’t dropped her debut album, Kendrick Lamar hadn’t delivered DAMN and artists like Doechii, Reason and Ray Vaughn hadn’t quite popped up on TDE’s radar yet. Despite all that has changed, the demand for Herbert remains the same.

“Ab-Soul finna drop one of the greatest albums,” another fan tweeted.

Herbert adds to what is seemingly an incredible end to the year for Top Dawg Entertainment. Following the release of Mr. Morale and the Big Steppers, the west coast based imprint will deliver SZA’s S.O.S on December 9, 2022 before returning with Ab-Soul’s new project one week later. Until then, check out the Herbert trailer below. 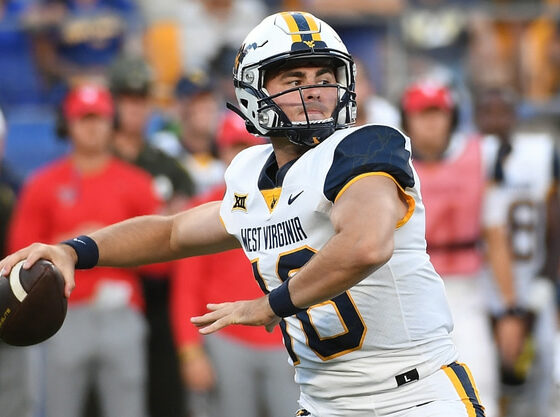 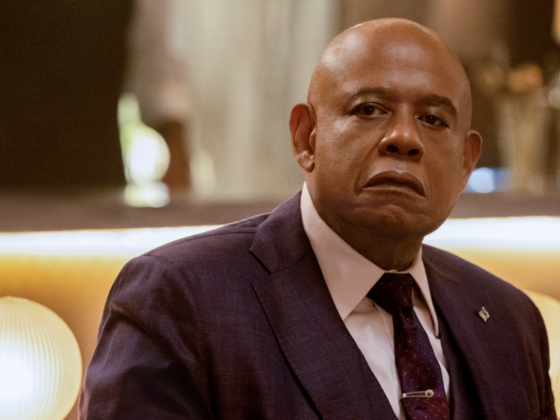