The legend Sylvia Fowles will return to the Minnesota Lynx on a one-year deal worth $200,000, according to Gabe Ibrahim from Her Hoop Stats, for a final season in the WNBA.

Fowles was drafted in 2008 by the Chicago Sky but it wasn’t until 2015 when she was traded to the Lynx that she was able to win a WNBA championship. In Minnesota, she traveled three times to the finals and won two of them as well as two Finals MVPs.

“There are a few reasons why I chose to play another year”, Fowles said on a press release. “The main reason for my return had a lot to do with our fans. I wanted to make sure I gave them the opportunity to see me play my final season. It feels right that my playing career finishes in Minnesota; there’s nowhere else I’d rather be.”

In 2017, Fowles won the league Most Valuable Award and she is also is one of two players in WNBA history that has won four Defensive Player of the Year Awards. In the international stage, she won four consecutive Olympic gold medals and one FIBA World Championship in 2010. 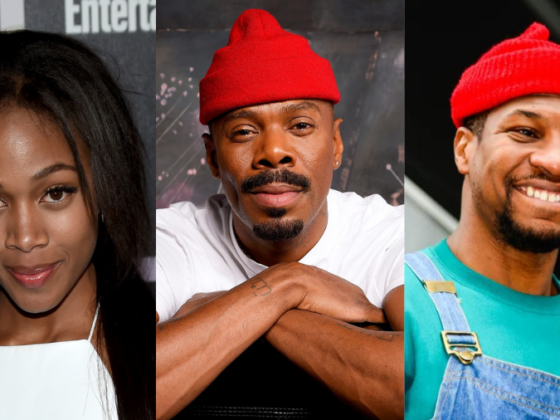 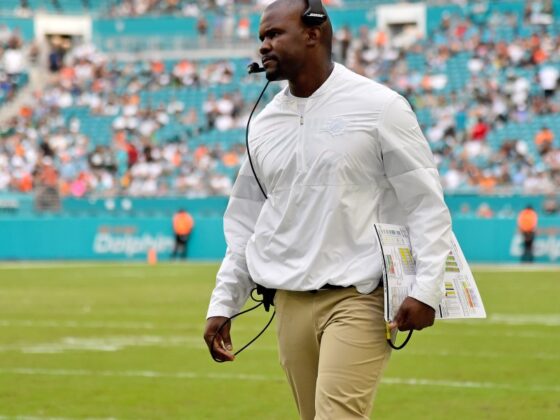