Minnesota Lynx Center Sylvia Fowles has her focus set on winning her third WNBA title, but she got a bit of good news at the start of her journey. For the fourth time in her career, Fowles has been named the league’s best defensive player.

Having won the award four times, Fowles has pushed herself into a rare category. Only Tamika Catchings has won the award more times than her.

In addition to being named the WNBA’s best defender this season, Fowles was named to the league’s top all-defensive team. She is joined by Jones, Turner, Sykes and Briann January. The second team is headlined by Brittney Girner, Brionna Jones, Ariel Atkins and Breanna Stewart.

SYLVIA FOWLES IS THE 2021 DPOY. ? pic.twitter.com/SSAwALLhSC 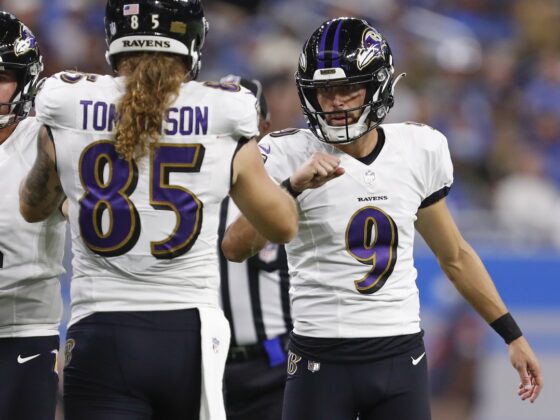 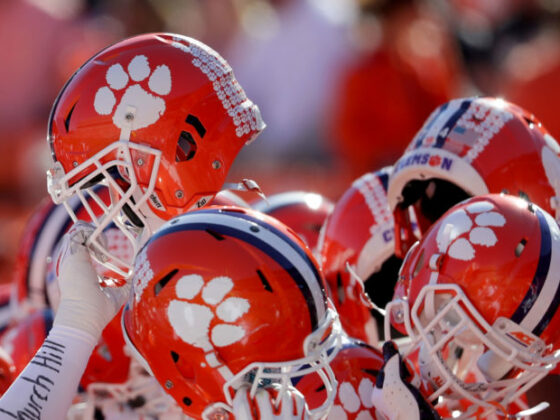