It’s award season in the WNBA and the league announced on Friday morning that Minnesota Lynx center Sylvia Fowles was named the 2022 Kim Perrot Sportsmanship Award in her last season before retirement.

Each season, the Sportsmanship Award, named after Houston Comets legend Kim Perrot, is given to a player that exemplifies the ideals of sportsmanship on the court, including ethical behavior, fair play, and integrity. Fowles received 36 votes from a panel made of 56 national sportswriters and broadcasters.

“Syl is such a worthy recipient of the Kim Perrot Sportsmanship Award as she is one of the most beloved WNBA players of all time,” said Head Coach and General Manager Cheryl Reeve on a statement. “Through her unwavering humility, kindness, and class, she truly has been an inspiration to teammates, coaches, staff, opposing players, fans, and community members. Her on and off court legacy will forever live on throughout our league.”

The 20 remaining votes were distributed between Briann January (8) from the Seattle Storm, Kelsey Mitchell (3) from the Indiana Fever, Nneka Ogwumike (3) from the Los Angeles Sparks, Alysha Clark (2) from the Washington Mystics, Shey Peddy (2) from the Phoenix Suns, Allisha Grey (1), from the Dallas Wings, and A’ja Wilson (1) from the Las Vegas Aces.

This is Fowles’ first time being recognized with the award and she joins Teresa Edwards, who won it in 2004, as the only Lynx members to receive the Sportsmanship Award. 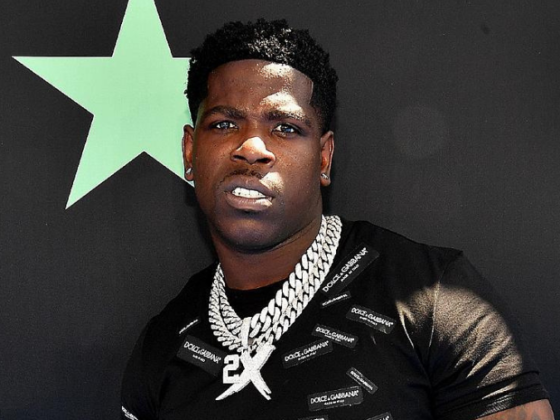 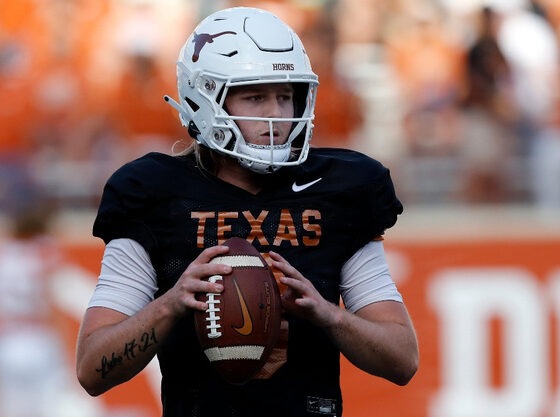