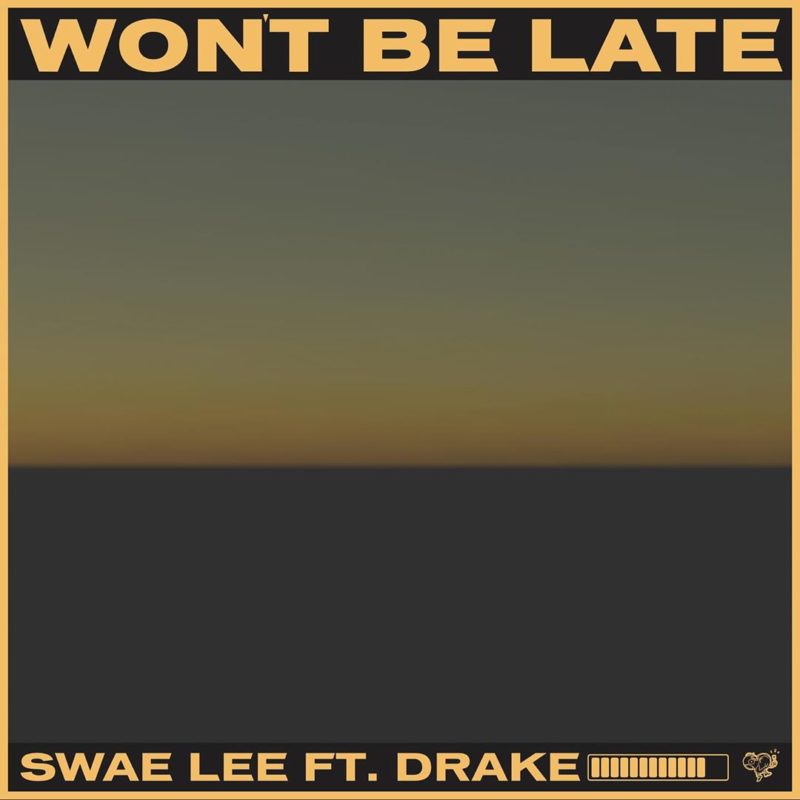 Swae Lee has released a new single called “Won’t Be Late” featuring Drake. The collaboration between the Mississippi and Toronto artists was first revealed by Virgil Abloh not too long ago. In April, the creative extraordinaire first previewed the collaboration during a live DJ set. Months later, Mike WiLL Made-It hinted at the collaboration with an Instagram post that included the caption, “This Week Swae Lee!” Hidden in the post, fans zoomed in on a document that featured two song titles, “Sextasy” and “Won’t Be Late” featuring Drake.

The new record has a catchy, Afrobeats dance vibe that the two artists have excelled with time and time before.

Drake sings, “When I’m lonely, I can bring them up/Closed off my line for you/I’m better when I’m just on my own, girl/Standing in line for you/Standing for I don’t know how long, girl .”

Previously, Swae Lee and Drake linked up on Travis Scott’s “Sicko Mode” off of Astroworld. Will this single live up to their previous work? Check out the track above and let us know what you think.