Travis Scott has been a rising star since signing his first major deals with G.O.O.D Beats, Epic Records and Grand Hustle. Since then, Travis Scott has worked to evolve his sound and carve out a unique place within music. He has released two major solo mixtapes, a collaborative project with Quavo of the Migos and two number one albums. More recently, the Houston native has appeared on the HBO series Ballers, had a child with Kylie Jenner and wrote a verse for the Grammy nominated song, “Love Galore”. As 2018 has gone along, anticipation for Travis Scott’s third solo album has increased.

Travis Scott fans will no longer have to wait for the release of Travis Scott’s third album, Astroworld. As of midnight tonight, Scott’s third solo project is available on all major streaming platforms. The Houston native has come through for his fans with a full length project that features Mike Dean, Sonny Digital, WondaGurl, Wheezy, NAV, Amir “Cash” Esmailian, Frank Dukes, Gunna, Don Toliver, Sheck Wes and Allen Ritter. If a new album isn’t enough, Travis Scott fans may be getting even more new music that is not on the album. In an interview with Beats 1’s Zane Lowe, Scott said, “I’m going to drop mad songs that I was working on during the process of working on the album. I’m going to play that sh*t on .WAV Radio. I’m just going to let Chase have fun, man.” Stay tuned for more updates on those additional releases. For now, you can stream the album above. 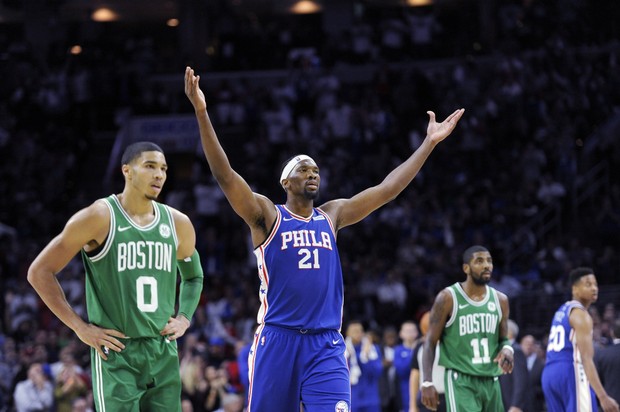 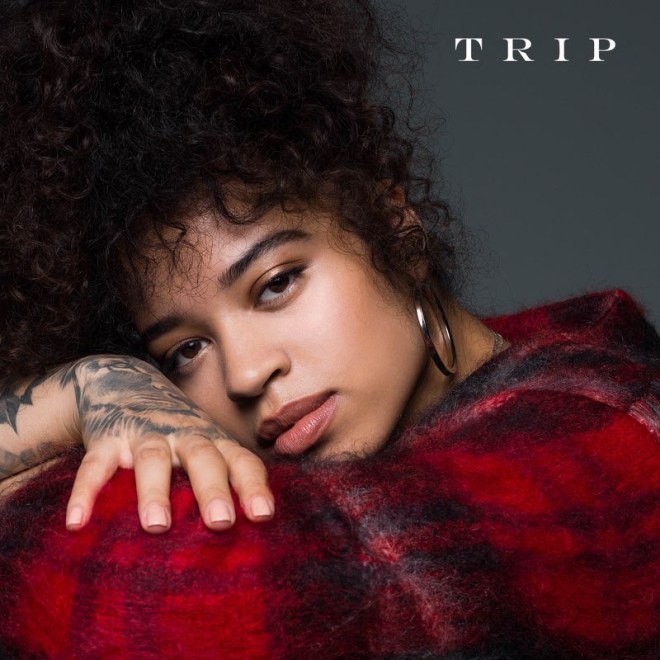